The winner of Susan Fox’s book, Yours, Unexpectedly, is Ellen Thompson.  Congratulations!  I’ll be in touch.

Thanks to everyone for stopping by the blog.  I have two great guest bloggers this week – paranormal historical romance author Zoe Archer, and contemporary and paranormal suspense author, Lisa Renee Jones.  Zoe will be here on Thursday, and Lisa joins us on Friday.  Be sure to stop by! 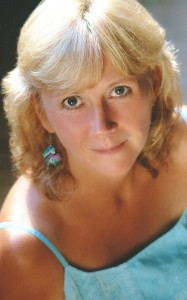 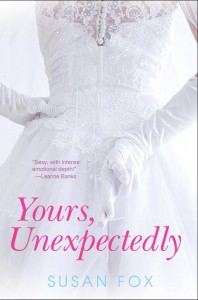