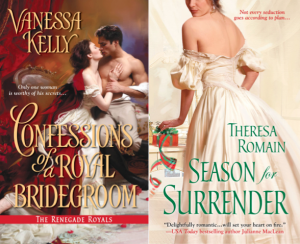 Kensington Publishing is running a fun #Ultimate Heroes competition on their website and Tumblr page. My book, CONFESSIONS OF A ROYAL BRIDEGROOM, is pitted against Theresa Romain’s SEASON FOR SURRENDER. Since Theresa and I are good pals and love each other’s books, we’ve decided to engage in an epically lame battle of Regency-themed trash talk. You can follow along on Twitter, if you like, under the hashtag of #UltimateHero. We’re having a great time!

PS. Both CONFESSIONS and SEASON are on sale on Kindle and Nook for only $2.99 for the month of Feb!

And I’ve got another stop on my VK Sykes MEET ME AT THE BEACH blog tour today. Just click here to read an excerpt, review, and for another chance to enter my fabulous contest.

Have a great day! 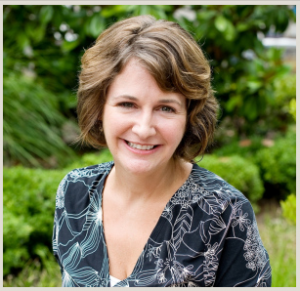 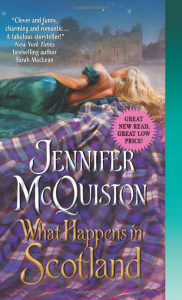 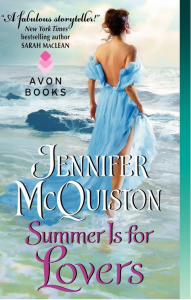 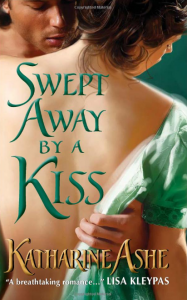 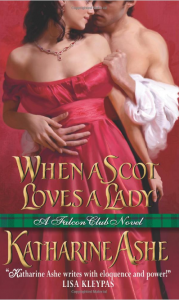 I definitely have a love/hate relationship with social media.  It’s like crack, luring me in with the promise of a better tomorrow, until I realize that I have totally wasted today on Twitter, or Facebook, or Goodreads.  But is it really a waste?  I’ve stumbled across so much fascinating information by using social media, discovering all kinds of interesting articles, blogsites, and websites on history, pop culture, politics, and the arts.  I rarely surf the internet anymore.  Rather, I follow the specific links I find on Twitter or Facebook.  Even better, I’ve discovered people.  Wonderful, funny, intelligent people, including writers, publishing industry professionals, and readers, from all over the world.  Some have even become friends, and how utterly cool is that?

So it seems that what I have to do is manage my addiction and use social media to enhance my personal and professional relationships, and support my work.  To that end, I’m reading a couple of really good books that deal with social media.  One is a fabulous how-to book by Kristen Lamb, entitled We Are Not Alone.  This is a social media guide for writers, and it deals with the big questions about social media and why people – not just writers – need it.  The book also provides a nuts-and-bolts guide for setting up your own social media sites and accounts in clear language that is truly helpful to techno-peasants like me!

Kristen writes for Who Dares Wins Publishing, an independent publishing company created by Bob Mayer and Jennifer Holbrook-Talty.  Bob Mayer is another great resource for writers and anyone aspiring to get published.  He uses the skills and mindset he learned as a Special Forces soldier to teach writers how to conquer fear and bring discipline and positive change to their professional lives.   Bob is also a really good writer and an all-around cool guy.  Along with Jenny Crusie, he wrote one of my favorite books, the hilarious Agnes And The Hitman.

How about you?  Social Media:  a positive vision of the future, or the bane of our existence?