Thanks to everyone for stopping by the blog.  My guests next week will be romance authors Angela Benson and Shelley Thacker. 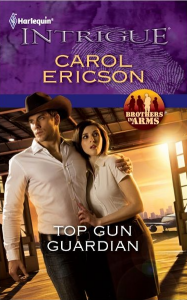 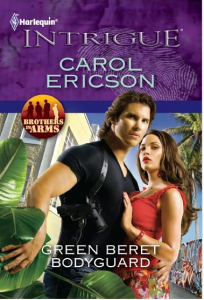