The lucky winners of Shana Galen’s latest book, The Rogue Pirate’s Bride, are Felicia Ciaudelli and Mary Doherty.  Congratulations!  I’ll be in touch.

Thanks to everyone for stopping by the blog.  My guest author tomorrow will be paranormal romance writer, Laurie London.  Stop on by! 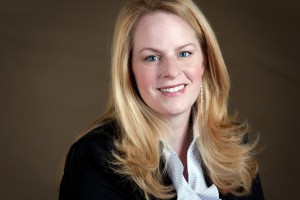 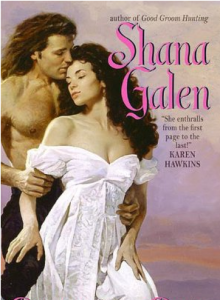 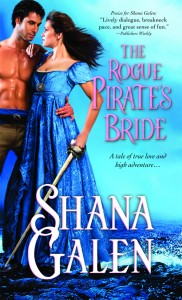 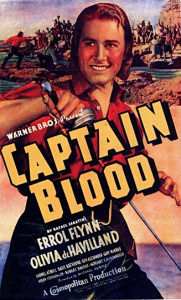