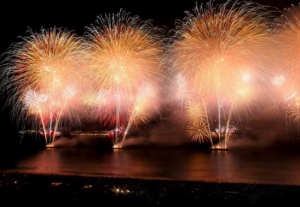 The winner of Laurie London’s paranormal romance, Tempted by Blood, is Kai W.  Congratulations!  I’ll be in touch.

Thanks to everyone for stopping by the blog.  I have a guest blogger visiting with me tomorrow – contemporary romance author Cate Lord.  Be sure to stop on by! 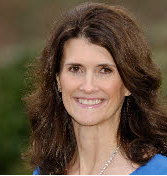 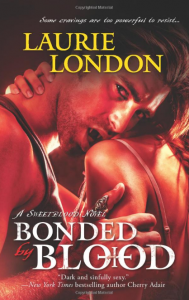 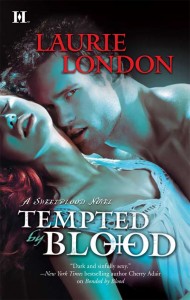