The winners of Alexandra Hawkins’ new book, Sunrise with a Notorious Lord, are Laura Ferrari and Dalila G.  Congratulations!  I’ll be in touch.

Thanks to everyone for stopping by the blog.  My guest authors coming up this week are debut romantic suspense author Joan Swan, urban fantasy author Linda Poitevin, and debut historical romance author Manda Collins.  You will not want to miss any of them! 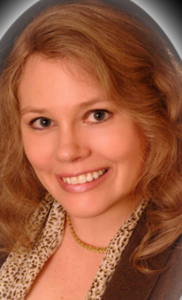 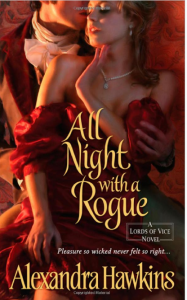 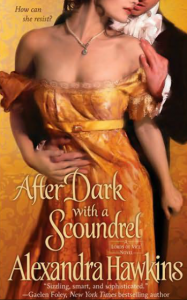 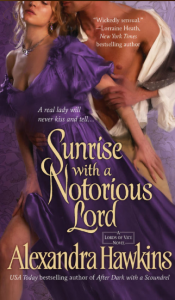 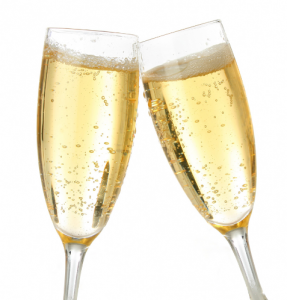 The winners of my prizes for the New Year Blog Hop are Juliana and Cathy M.  Congratulations!  I’ll be in touch.

Thanks to everyone for participating in the Blog Hop event.  I hope you’ll stop by my blog tomorrow to visit with USA Today bestselling historical romance author Alexandra Hawkins.  We’ll be talking about her new book, Sunrise With A Notorious Lord, and giving away two copies.  You won’t want to miss that!