The winner of Rebecca York’s book, Solid as Steele, is Ashley.  Congratulations!

Thanks to everyone for stopping by the blog.  My featured authors next week will include historical romance authors Margaret Mallory and Tina Gabrielle.  Be sure to stop by!

And don’t forget that I’m participating in the Reader Rally sponsored by Romance at Random.

Great books and prizes await!  Check out the details on Romance at Random, or start the blog hop on my blog–just click this link and hop away! 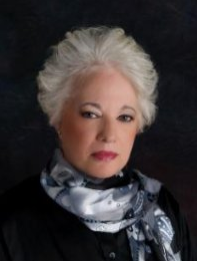 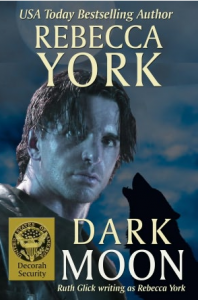 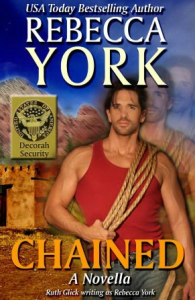