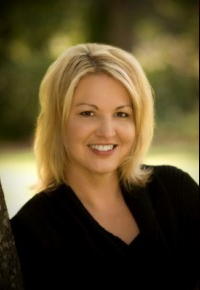 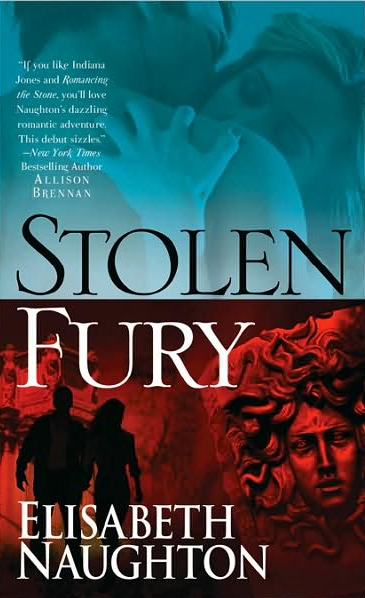 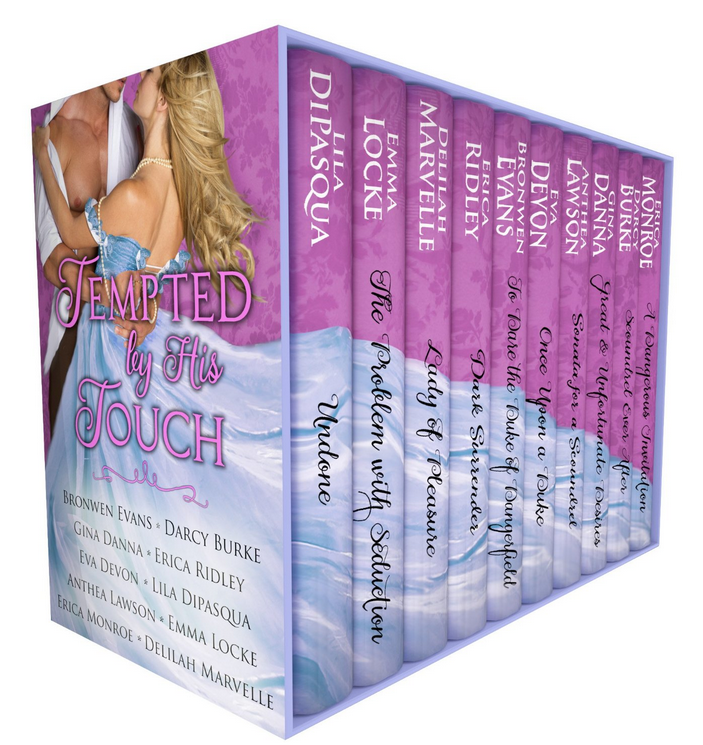 Most of you know that I usually feature authors who write  historical romance.  Today I thought I’d mix it up a bit.  If you haven’t yet read her, I’d like to introduce you to Elisabeth Naughton, who writes sexy, globe-trotting romantic suspense and dark, seductive paranormal romance.  She already has one romantic suspense series in the stores – the Stolen Trilogy – which revolves around an antiquities gallery in Miami.  These books will definitely appeal to fans of Romancing The Stone and Indiana Jones, and what’s not to love about that?

The Stolen books have garnered fantastic reviews, including this one from the prestigious Chicago Tribune:  “Naughton deftly distills deadly intrigue, high adrenaline action, and scorchingly hot passion into a perfectly constructed novel of romantic suspense.”

Elisabeth’s latest story is now in stores.  It’s a novella called Acapulco Heat in the anthology, Bodyguards In Bed.  Is that not a most excellent title?  It sure makes me want to run right out and buy it!  Here’s the blurb for Acapulco Heat:

Sun, sand, skin and plenty of sex. That’s the name of the game in beautiful Acapulco.

Bodyguard Finn Tiernay’s new gig in the sultry city is nothing short of perfect. Too bad he can’t stand it. Hired to protect supermodel Lauren Kauffman during her very public, very sexy cosmetic shoot on the beach, Finn’s itching for a serious assignment and the chance to get away from the hot bod who’s set her sights set on him. Their mutual attraction has been brewing for some time, but he’s got no use for the super wealthy, isn’t about to become another diva’s boy toy. His no-fun-at-work motto might get him booted out of her bed, but when danger strikes, she won’t be able to shake him. And when he discovers things aren’t what they seem and that she’s more than a pretty face and smokin’ body, all bets are off. Lauren Kauffman’s about to take Finn for a ride he never saw coming. And there’s no telling who will survive. 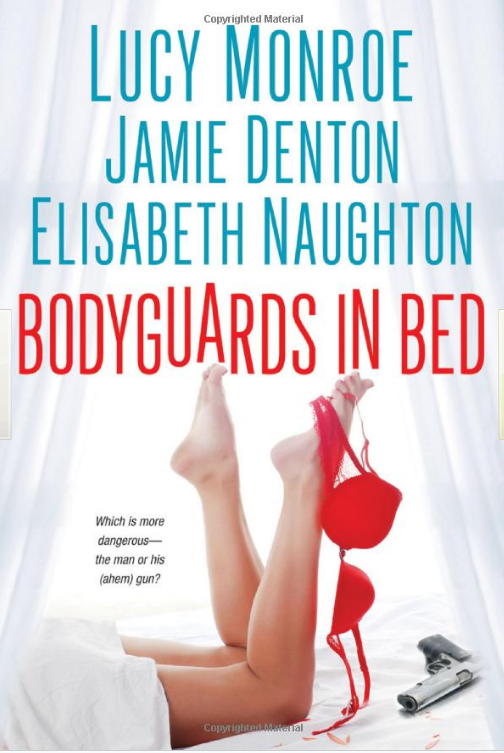 You can read an excerpt from the novella on Elisabeth’s website.

The first book in Elisabeth’s new paranormal series, The Eternal Guardians, will be out in September.  It looks awesome, so I’ll be sure to feature it in a few months.

Bodyguards In Bed and Elisabeth’s previous books are all in bookstores or available at on-line retailers like Amazon.  To help Elisabeth celebrate the release of her novella, I’ll be giving away a copy of Bodyguards In Bed.  Just tell me what kind of romantic suspense you like to read – do you like stories with hot FBI agents and serial killers, police procedurals, or ordinary men and women caught up in dangerous situations?  Feel free to tell me your fave romantic suspense writers, too.  One person who comments will win a copy of the anthology.