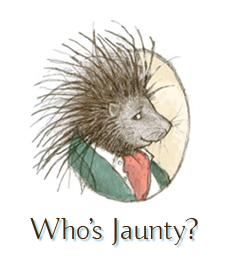 I’m doing my regular gig at The Jaunty Quills today.  I’m blogging from the RT Booklovers Convention in New Orleans – stop by to see what’s been going on in The Big Easy! 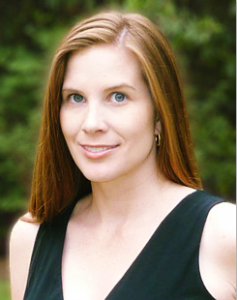 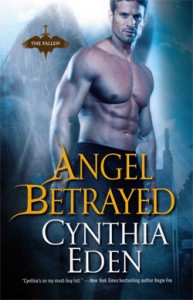 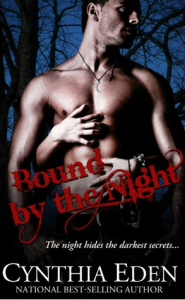 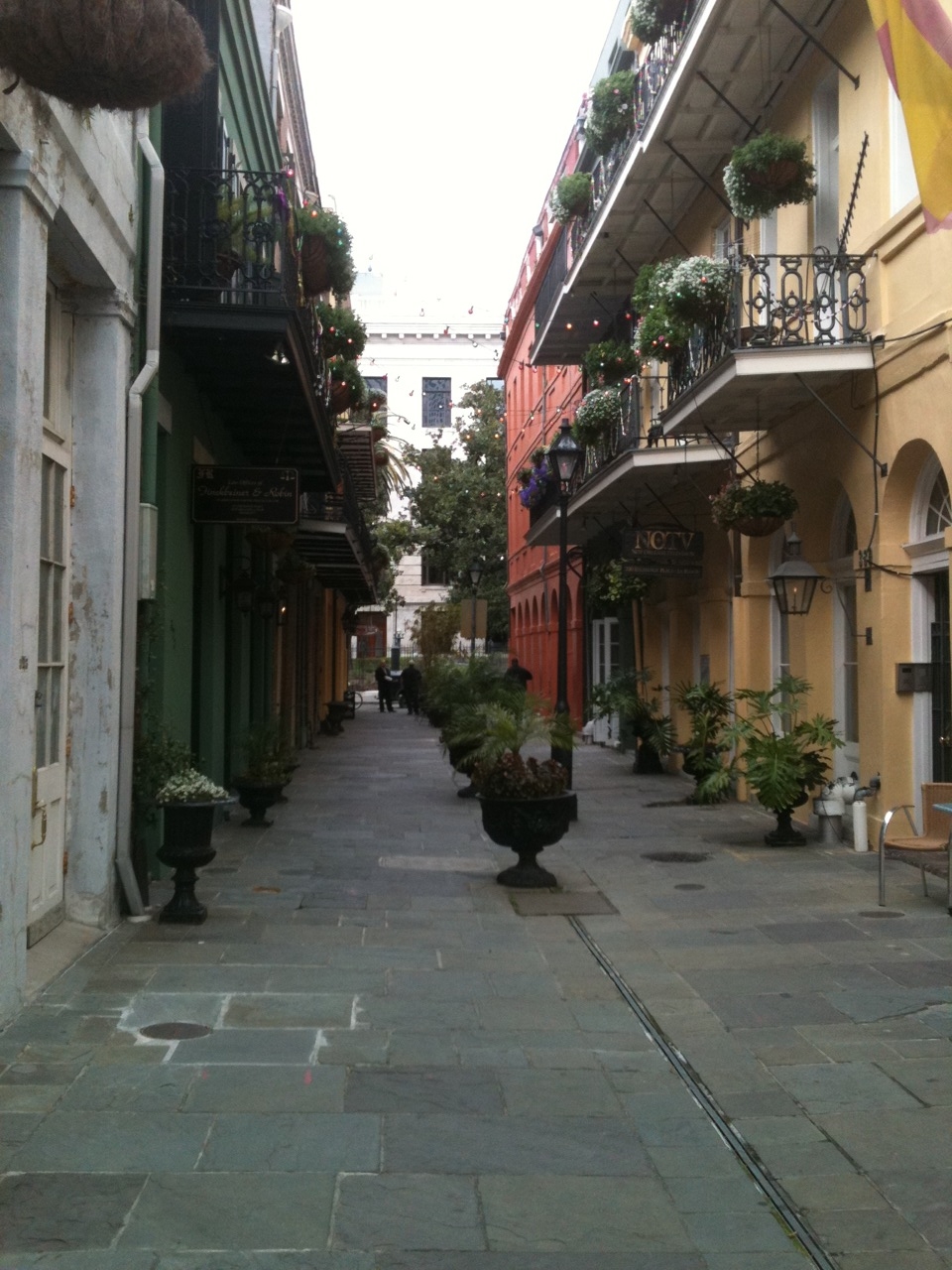 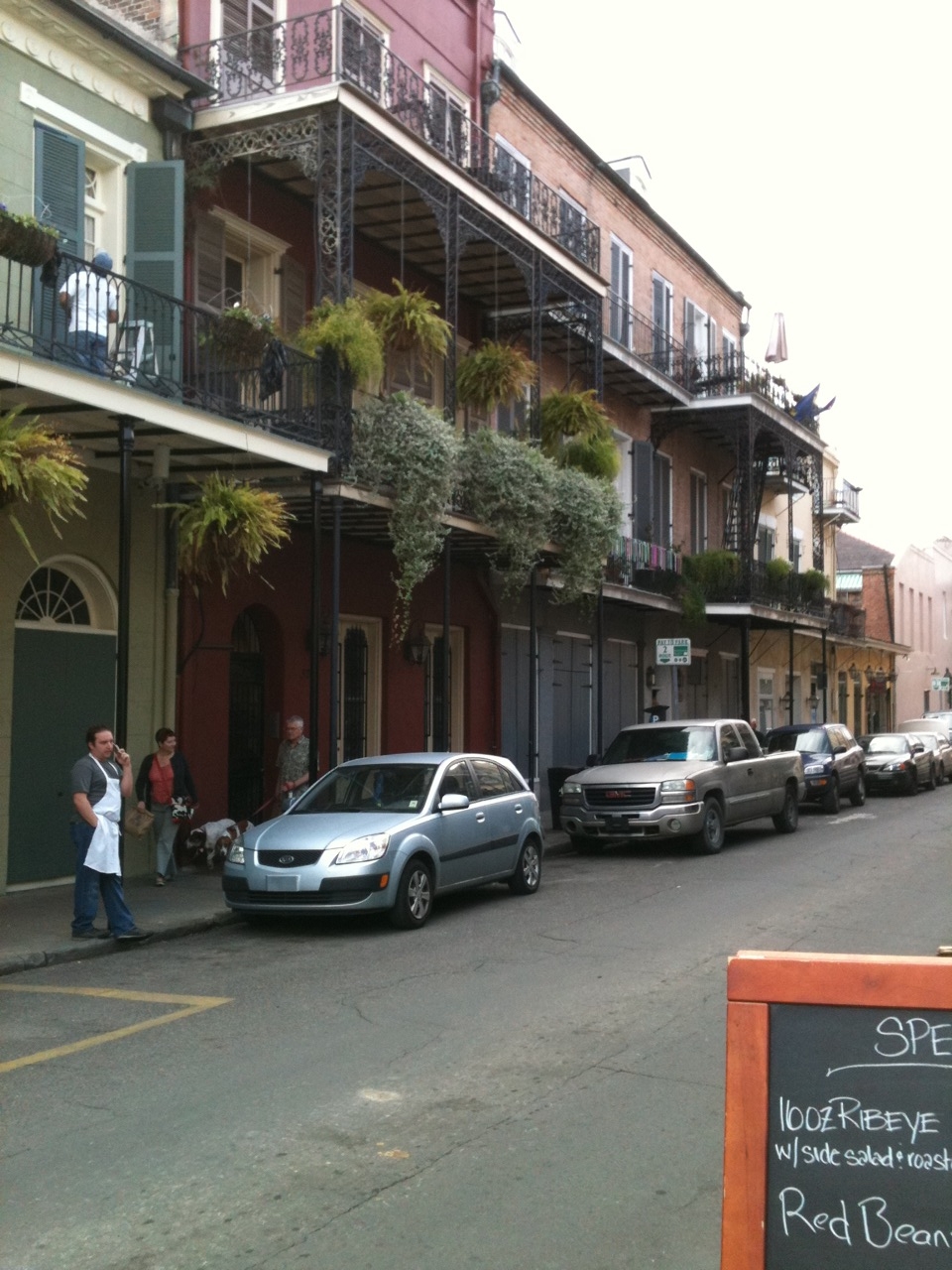 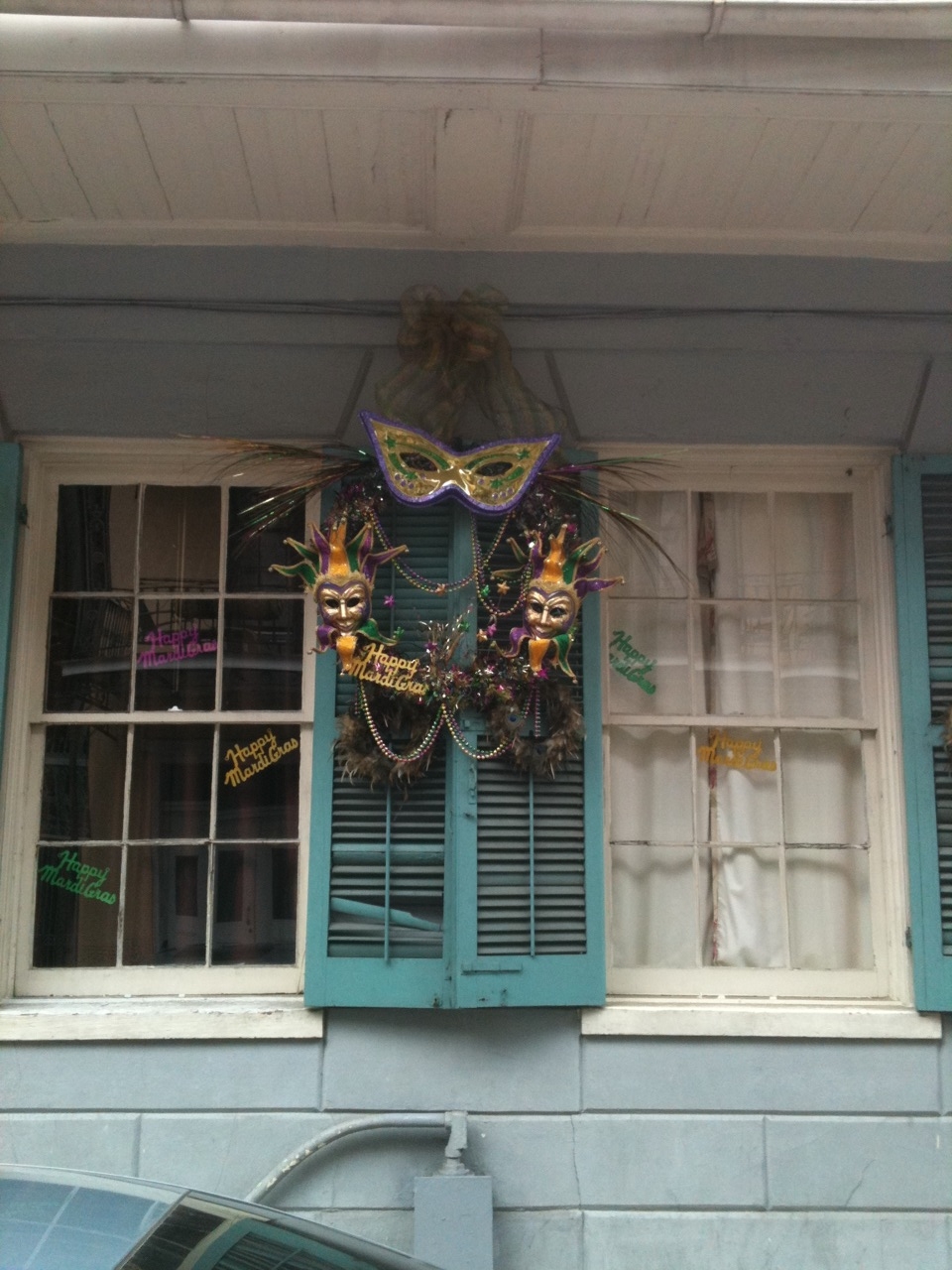 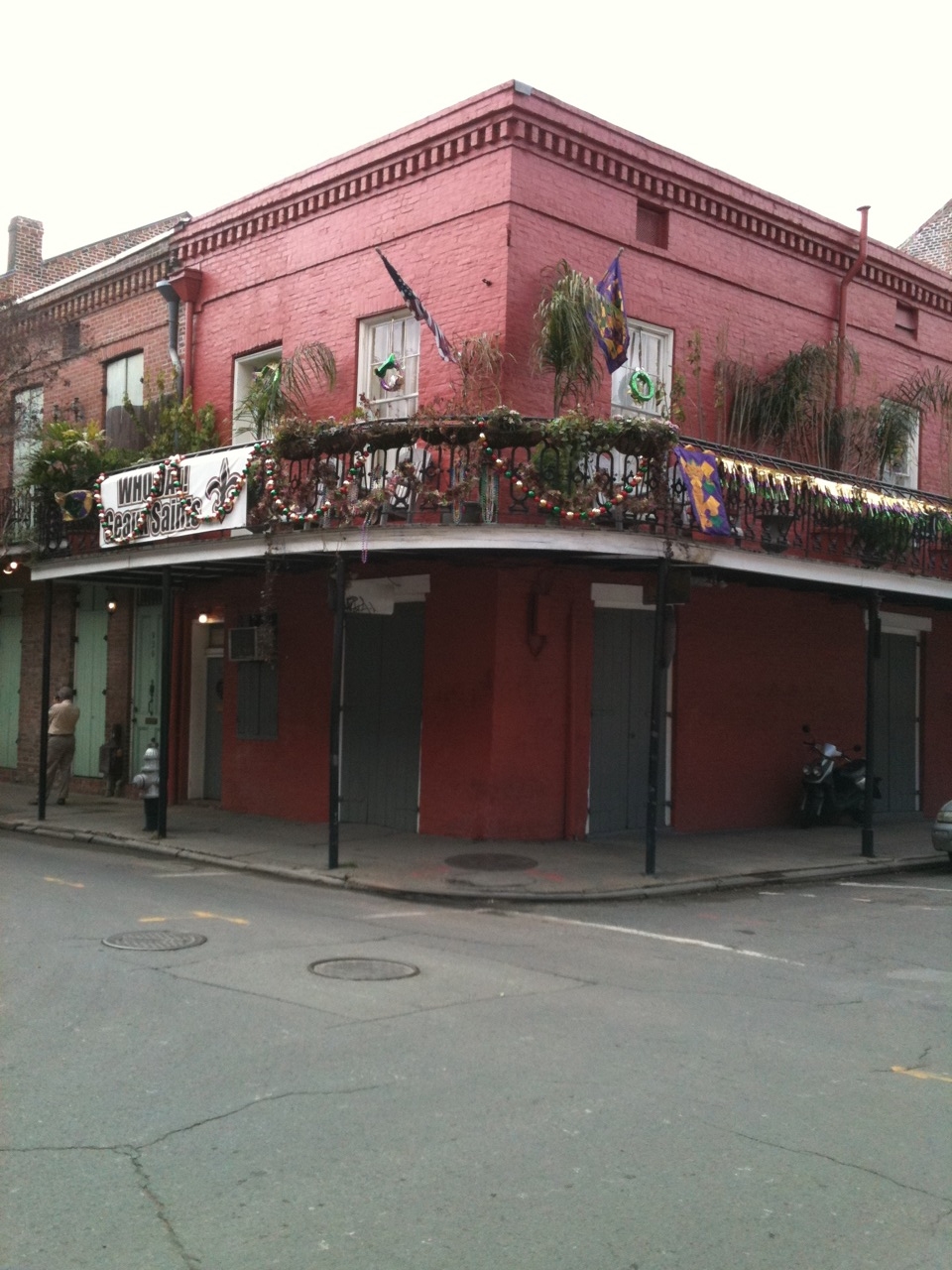 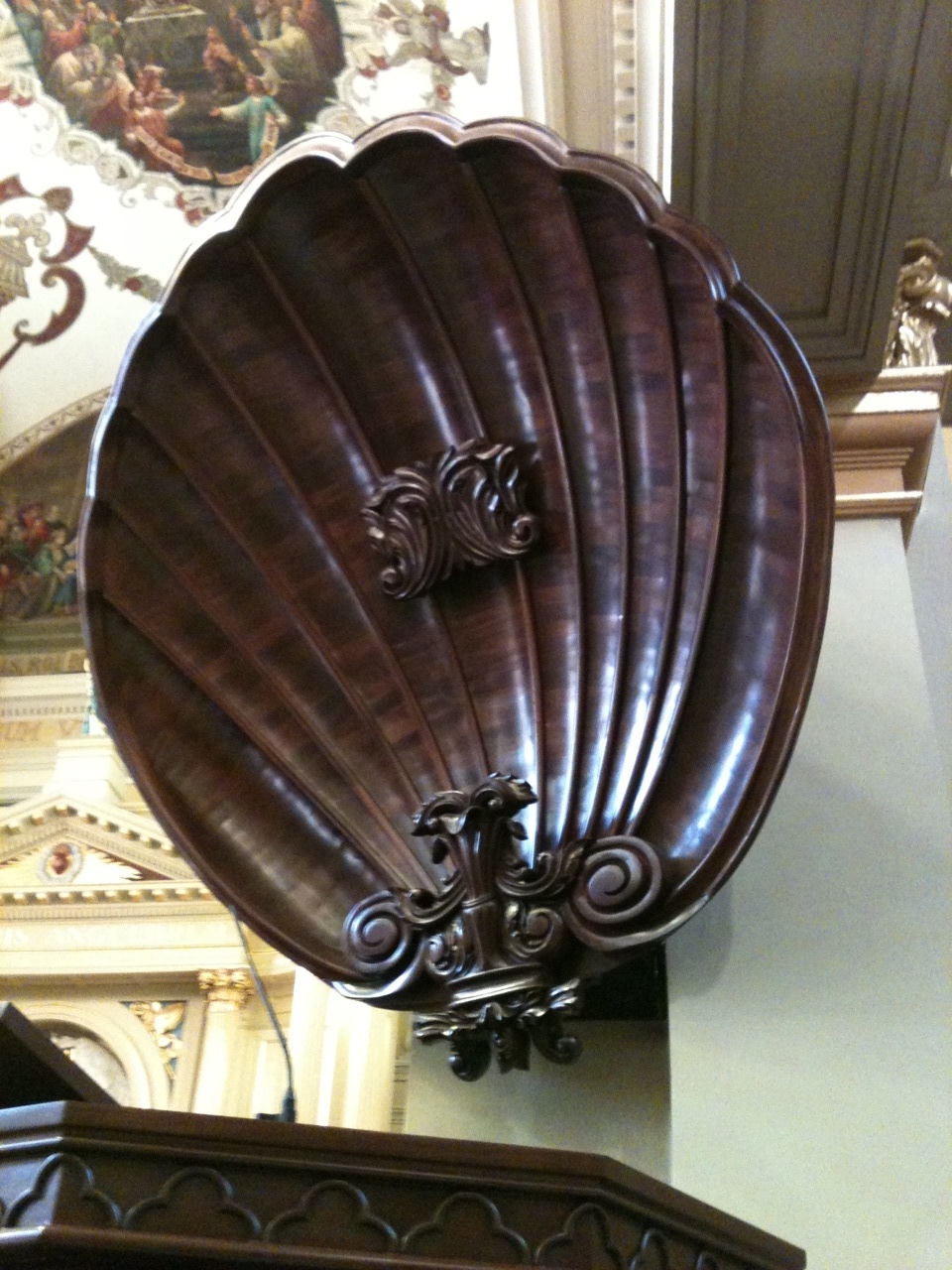 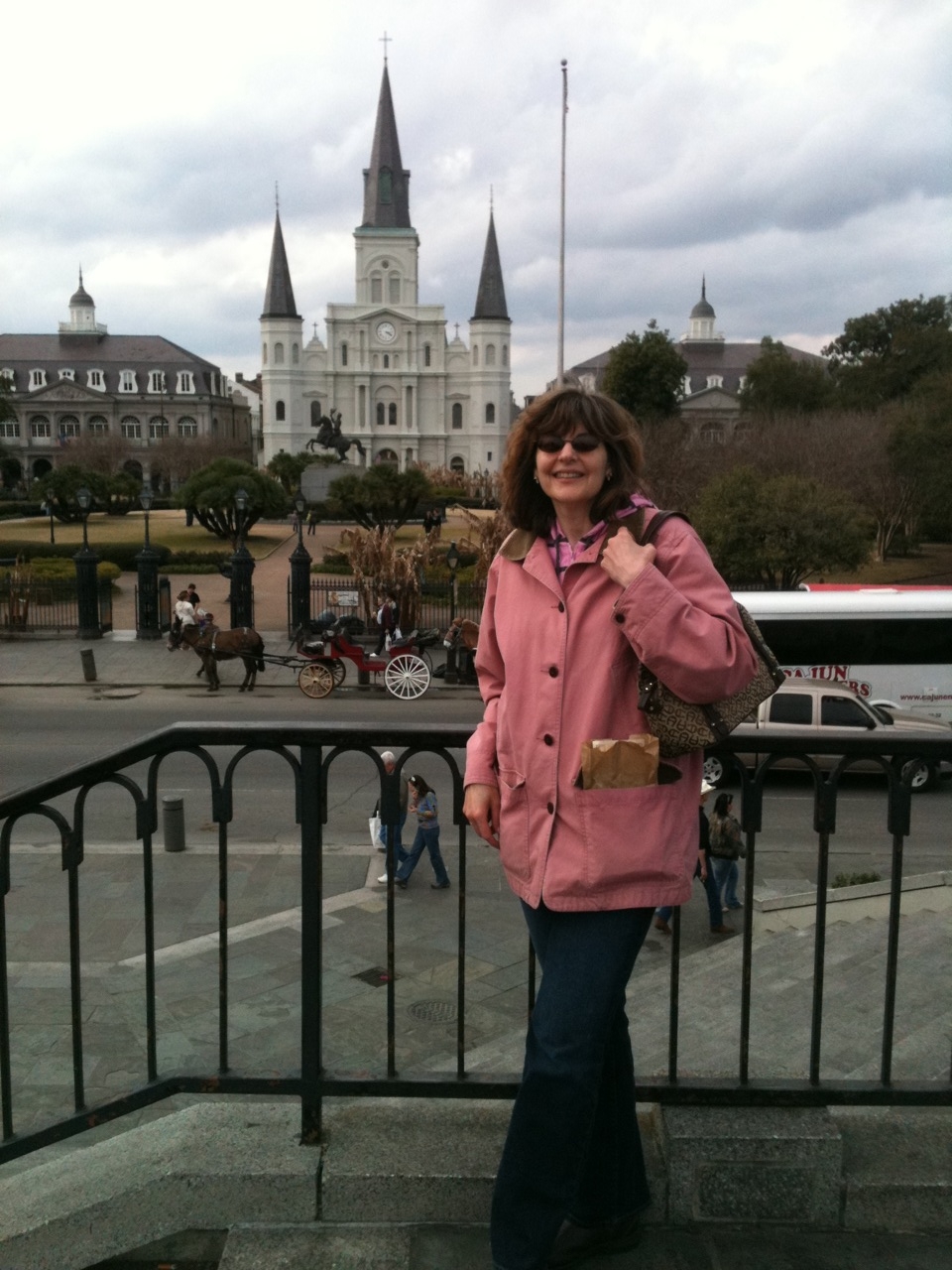 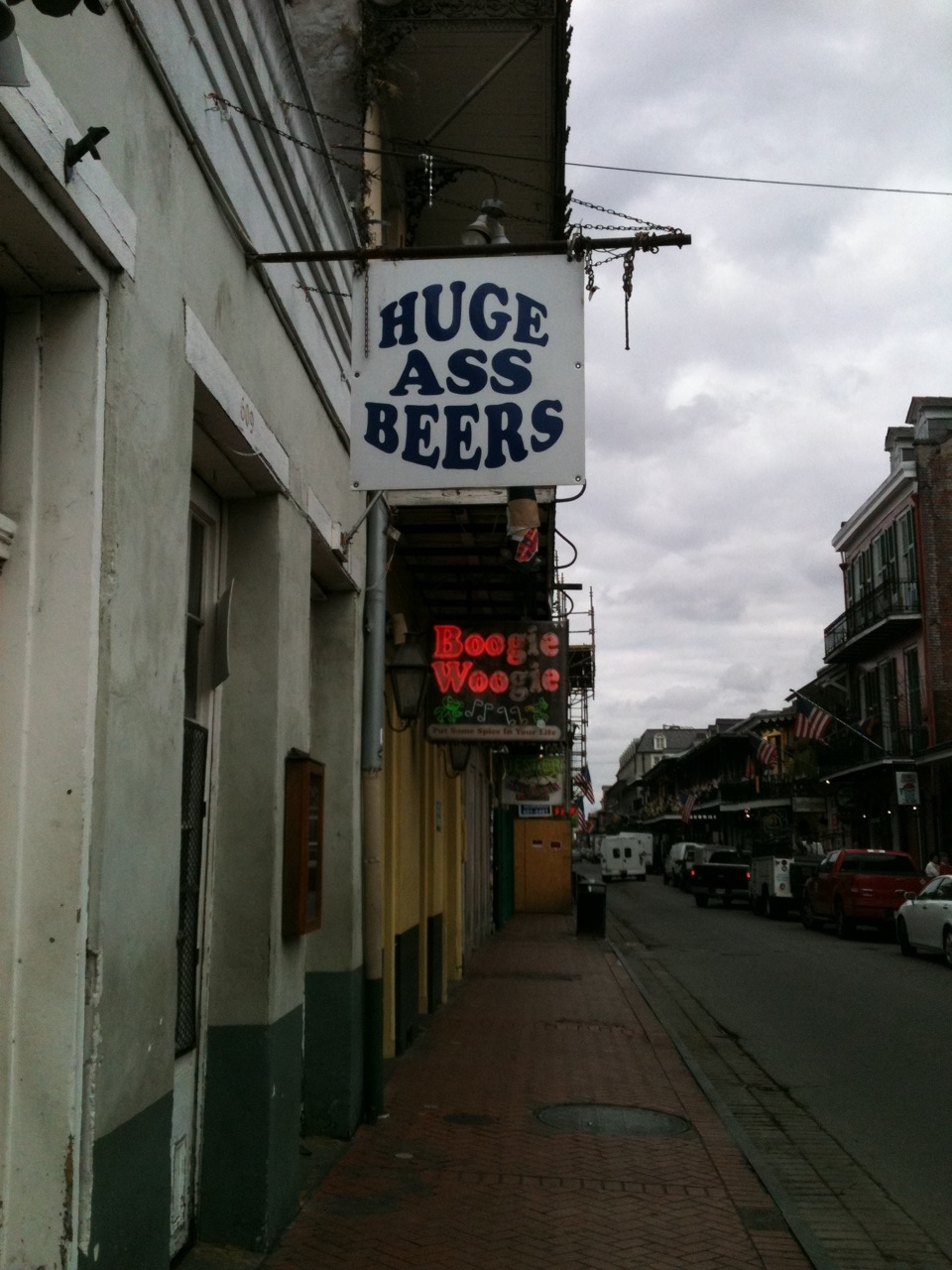 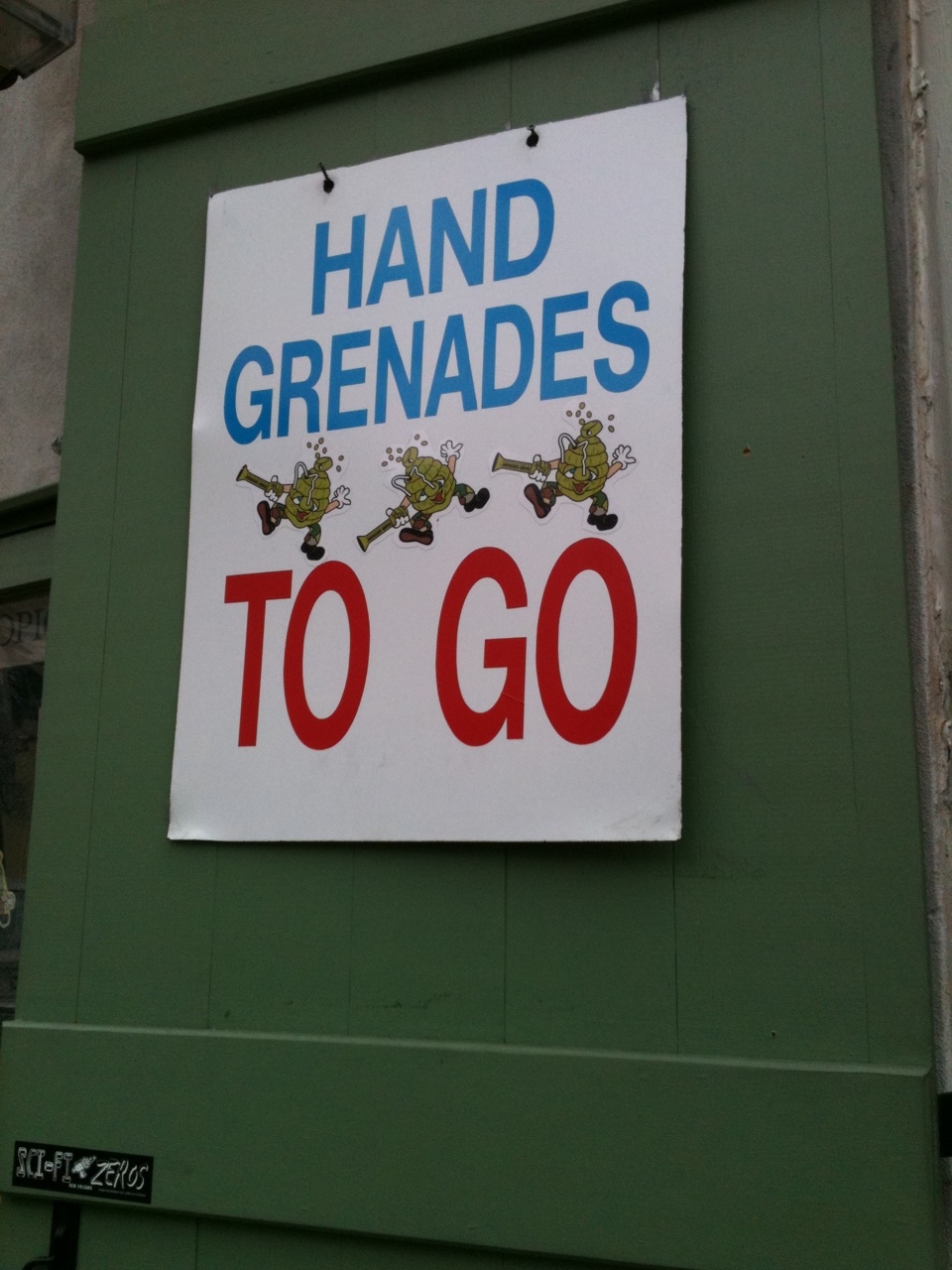