Thanks to everyone who stopped by the blog to comment.  I have some other great guest features coming up this week, including Kristina McMorris and Erica Ridley.  Be sure to check back later in the week! 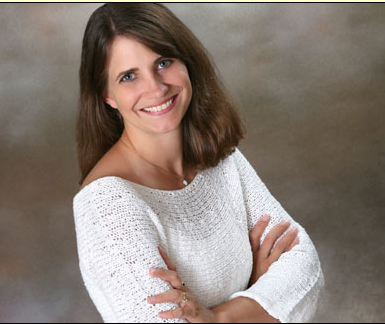 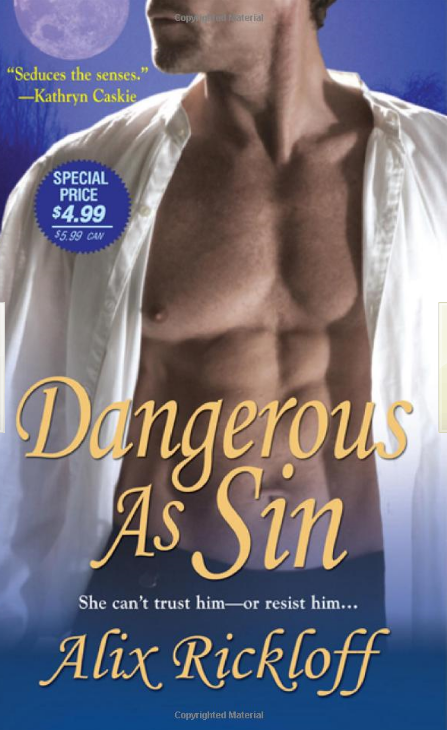 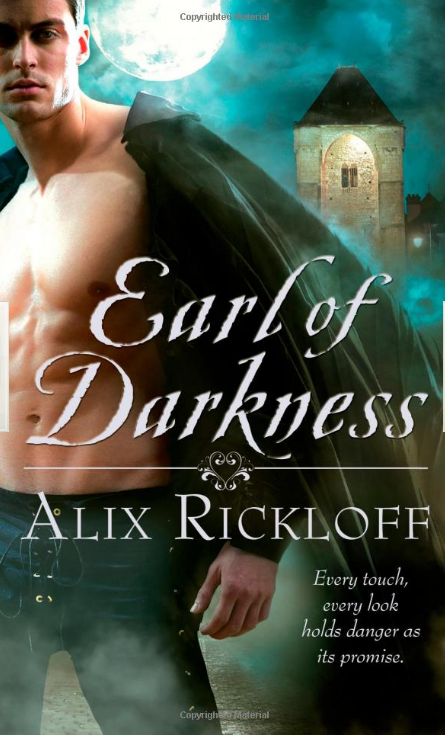 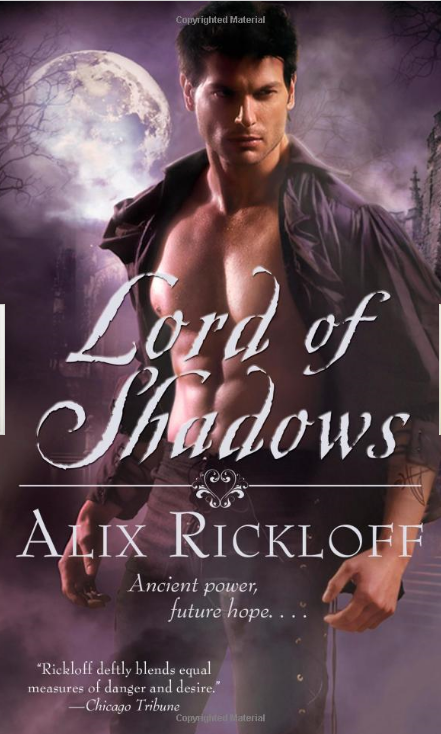 Thanks to everyone who stopped by the blog on Wednesday.  And please stop back tomorrow.  I’m featuring the wonderful Alix Rickloff, who writes dark and sexy historical paranormal romance for Pocket Books.  We’ll be talking about her upcoming release, Lord of Shadows, and doing a giveaway. 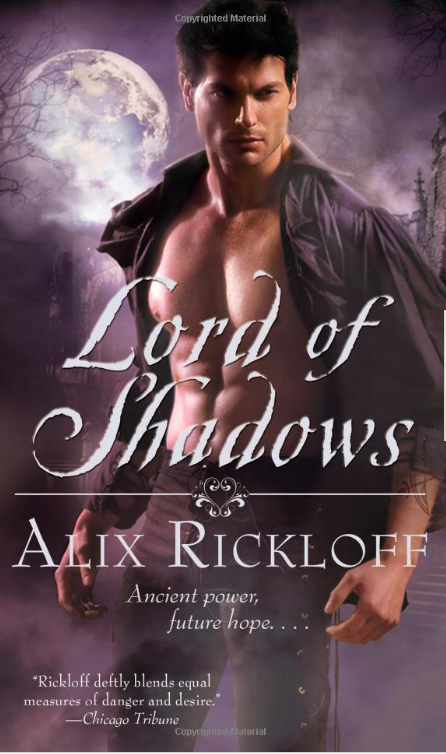