The winner of Kathryn Shay’s book, A Price Worth Paying, is Melanie Carrico.  Congratulations!  I’ll be in touch soon, Melanie.

Thanks to everyone for stopping by the blog.  My guest author tomorrow is the fabulous contemporary and romantic suspense author, JoAnn Ross.  You don’t want to miss that! 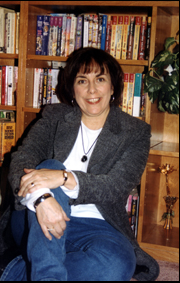 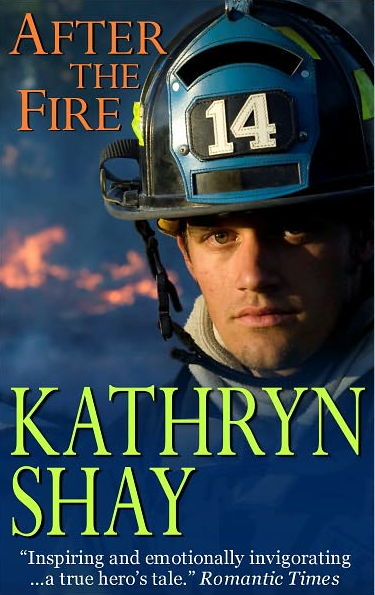 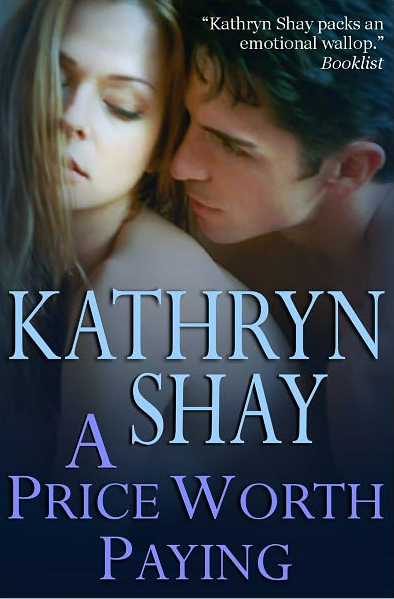