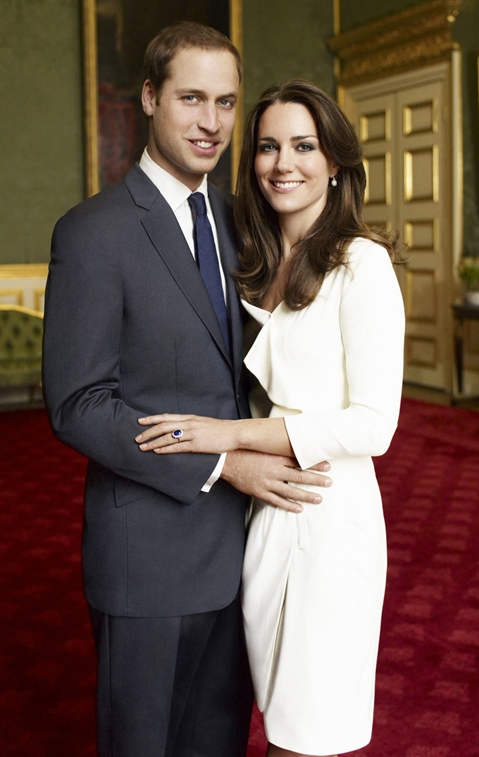 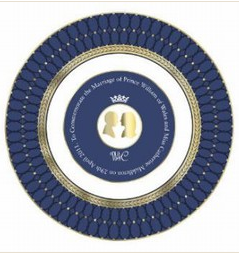 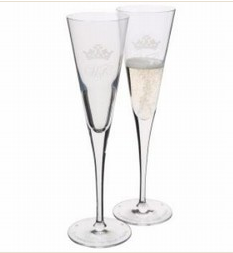 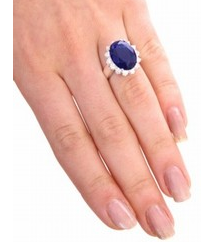 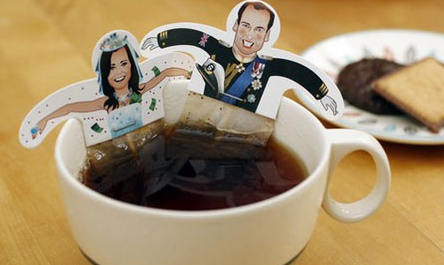 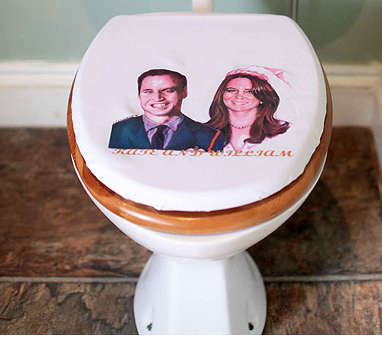 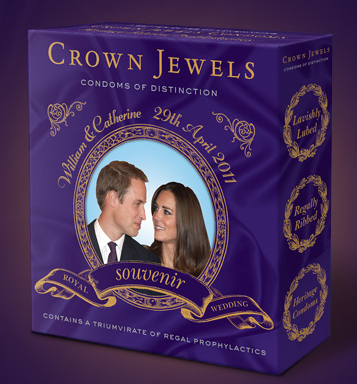 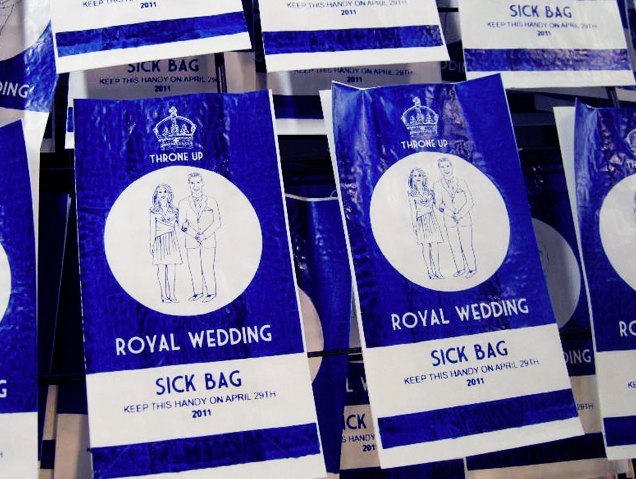 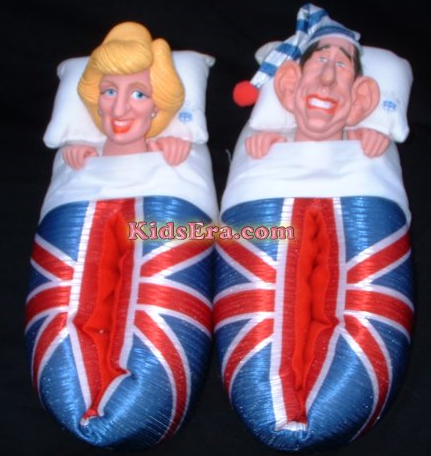 Your Monday morning laugh – a boogie down with the Royal Wedding party!  Really, some of the actors are spot-on, especially Princess Anne, Prince William, and Camilla.