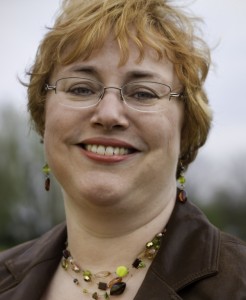 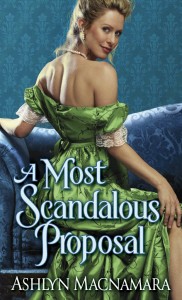 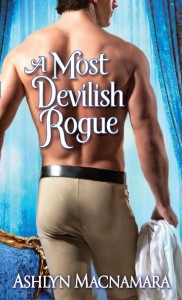 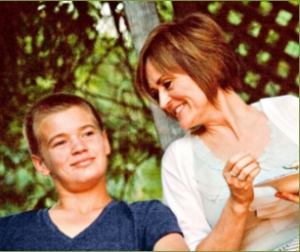 Some of you may know that romantic suspense author Brenda Novak sponsors a yearly on-line auction to raise awareness and funds for diabetes research.  It’s an awesome event and a great cause, with hundreds if not thousands of fantastic items to bid on – from books to hand-crafted items to e-readers loaded with books, and to lunches or dinners with your favorite authors.

I’ve donated two items to the auction.  The first is something for writers.

I’m offering a critique of a three chapter romance novel proposal, which includes a followup phone call to discuss the manuscript.  Now I don’t want to brag, but I’ve done a number of these in the past few years, including one for Brenda’s auction.  Several of the authors have gone on to get published including Ashlyn Macnamara, who won a critique from me from the on-line auction a few years ago.  A Most Scandalous Proposal went on to final in RWA’s prestigious Golden Heart Contest, and it was subsequently sold to Bantam Dell.  It was a wonderful book to begin with, but Ashlyn swears she couldn’t have whipped the manuscript into its final shape without me!

That’s all to say that I give good crit, so if any of you aspiring writers are looking for some thoughtful feedback on your manuscripts AND you’d like to donate to a good cause, hop on over to the auction website and take a look at my auction proposal. 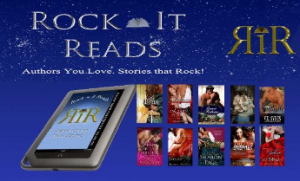 The other item I’ve got up for auction is a joint one – a NOOK Color that I’ve donated with my fellow authors from Rock*It Reads.  We’re a group of published authors who are also self-publishing, and we’ve donated this NOOK, loaded up with copies of our books.  And great books too, by authors like Elisabeth Naughton, Pamela Clare, and Kris Kennedy.  Good, eh?  Romance readers will definitely want to check it out!

Again, there’s tons of good stuff up for bid, so spend a while checking out the auction website.  You might find something you just have to have, and you’ll also be supporting a great cause!