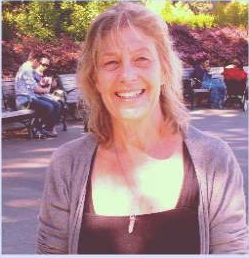 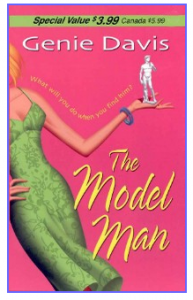 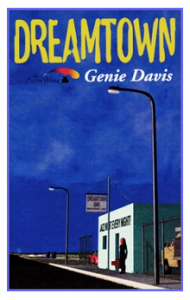 Hi, all!  I’m at a family reunion this week, which is why the blog’s been a little quiet.  But I’ll be back in a few days with a guest post from romantic suspense author Genie Davis.  Be sure to check back later!