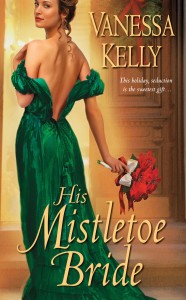 I’m celebrating the upcoming October release of my next historical romance, His Mistletoe Bride, with a giveaway on goodreads.  Five copies of this baby are up for grabs, so dash right over and enter for a chance to win.  Click here for details and to enter.

I’ve also got lots of winners today from guest blog posts this past week.  Here we go!

Congratulations to all the winners, and thanks to everyone who stopped by the blog last week.  It was fun!  My guests next week will be historical romance writers Mia Marlowe and Manda Collins.  Be sure to stop by! 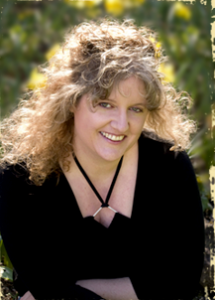 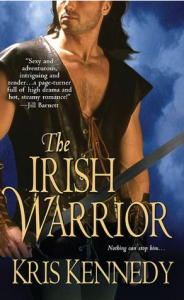 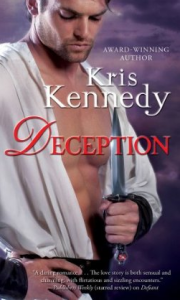 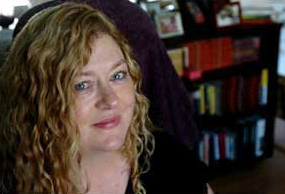 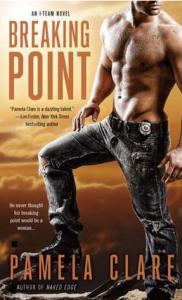 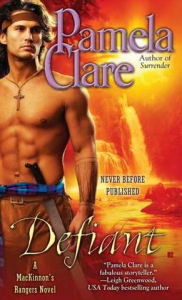 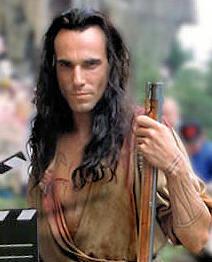 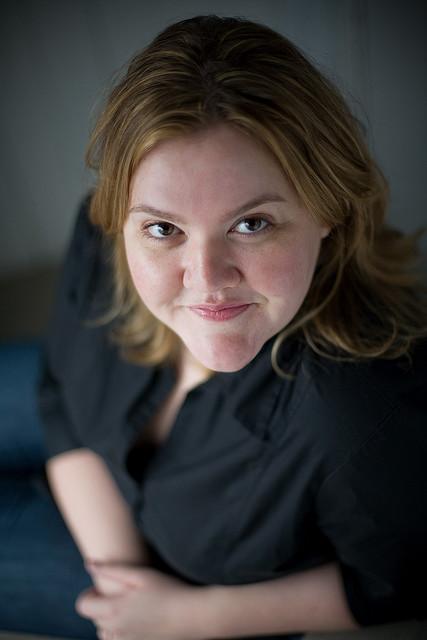 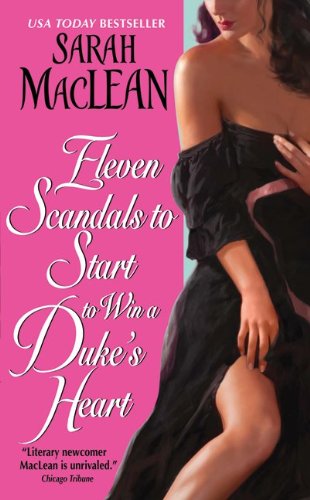 The winner of yesterday’s contest to receive a copy of Kris Kennedy’s The Irish Warrior, is Rosie Nguy!

Congratulations, Rosie!  You’re going to love Kris’s book.  I’ll be in touch shortly to get your mailing address.

I’ll be running more contests all through April to celebrate the release of my book, My Favorite Countess, on May 3rd.  And since Kris’s next book, Defiant, also comes out in May, I’ll be doing more giveaways of her books, too.  And to find out more about Kris, visit her website.

Thanks for stopping by, and don’t forget to check back here for more contests!