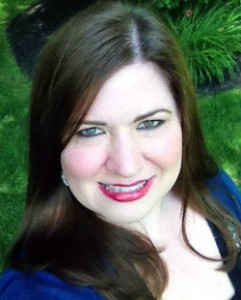 I’m very pleased to have debut contemporary romance author Elyssa Patrick join us on the blog today.  Elyssa writes smart and fun romance, and she’s here today to tell us about her book, As You Wish.

Give us the short scoop on As You Wish. As the writer, what do you love about this book?

Thanks so much for having me, Vanessa!

As You Wish is about a jaded rock star who goes to Vermont for a month-long holiday to repair the relationship he has with his estranged family, especially the one with his six-year-old daughter, and things get complicated when he starts to fall for an optimist florist.

The book is about redemption, second chances, and how love can change everything.

What I love about As You Wish is the characters—they’re all so real to me—and the humor, sexiness, and the emotional factor to the story. From the get-go, I’ve always been compelled to write this story in order to find out more about Aubry (the hero) and how he found his path to love.

I really like the fact that your hero is a rock star – not your usual type of romance hero. Why did you choose that profession for Aubry?

I’ve always been drawn to creative types. Maybe it’s because I studied acting/fine arts in college and was heavily involved in plays throughout my life?

But before I got the idea for As You Wish, I was reading a lot of romances, particularly contemporary, and I always wanted to read a rock star hero. (Most of the times if there was a rock star character, s/he was relegated into a secondary romance.)

So it came about that I just really wanted to read a rock star romance but couldn’t find any—but nothing would have come of this had the idea for As You Wish not popped into my head. Thank God for that! 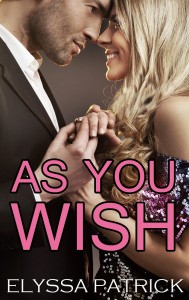 Like many authors these days (including moi!), you’ve decided to indie publish. Can you tell us a little about that, and why you like indie publishing?

When I was writing As You Wish, I kept hearing from a few authors that rock star heroes were a hard sale. I was actually cautioned against writing the book. But I thought: why can’t a rock star hero sale? It’s not like a rock star is any different from a pro-athlete hero? They both have similar demons, I think. (I think the assumption is that many rock stars “cheat” but so do athletes, and there are a lot of real life happy rock star marriages, too.)

I managed to land my former agent with As You Wish. She had me revise it before we submitted it. Every publisher rejected it. I wrote another book that came close to selling but things didn’t work out, and I parted ways with my former agent.

A few friends kept suggesting that I self-publish As You Wish but it wasn’t until this summer when I decided to do it. I mainly did it because I wanted to get the book out there and see how it would do—I wanted to take that chance on myself. I’m not sure if the book will be successful or not, but I’m glad I decided to do it.

Of course, I’d still love to sell to New York one day, but I’m not sure if that will ever happen or not. Either way, I’d still like to pursue both traditional publishing and indie publishing.

As You Wish takes place during Christmas. How did that setting influence the story?

I actually sort of think As You Wish as one that both pokes fun and embraces Christmas. For me, I do love Christmas but there are times (like say right after Halloween when the stores start to decorate and play Christmas music) where I think, really, it’s not even close to Christmas yet! And I wanted to take someone—like Aubry—who’s so jaded that he sets himself up for these tests that he fails almost every single time (especially in the first half of the book) where he also doesn’t believe in himself–and center the book around a holiday that is associated with birth, miracles, and hope.

The Christmas setting also influenced me in that I could make little nods to famous Christmas movies and songs throughout the book. I’m not sure if anything was caught or not by readers, but I had a lot of fun doing that.

And now the big question: if you were swept away to a deserted island with the man of your dreams, what two necessities would you bring with you? 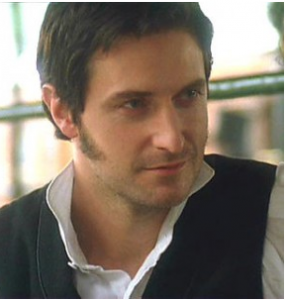 1. A solar-powered Kindle with Wi-Fi capabilities so I can read and still download books. (In my mind my deserted island still can do this, lol.)

2. Condoms. Because I so don’t want to end up pregnant on a deserted island with no doctor and have children who, when they grow up, have a Blue Lagoon or Flowers in the Attic­ scenario.

Thanks again, Vanessa! I’d love to give away a copy of As You Wish (digital only) to a commentor!

This Christmas, Portia Jackson needs a miracle to save her family’s generations-old florist shop. What she gets instead is a car that breaks down during a blizzard. Help arrives unexpectedly when the infamous Aubry Riley pulls over. She only expects him to drive her to the gas station . . . she never expects that kiss. But Portia lives in the real world—she knows this is only a holiday fling for Aubry. Except it doesn’t feel so temporary, and the last thing she wants is a broken heart.

Sometimes you have to sing some different notes . . .

Rock star Aubry Riley has no secrets. Thanks to the media, everyone knows about his troubled past. Six years have gone by since his world crashed, and now he’s ready for a comeback. But first he needs to reconcile with his family—starting with his six-year-old daughter. A month-long vacation at a Vermont lake house affords him the perfect opportunity to take a step in the right direction. He doesn’t need any other emotional entanglements, especially not with the bright-eyed florist he can’t stop thinking about. But no matter how hard he tries to resist her, he can’t. Now all he has to do is to convince Portia that there is nothing temporary when it comes to love.

Elyssa Patrick is a former high school English teacher who left the classroom to write fun, sexy, and emotional contemporary romances. Besides being slightly addicted to chocolate, she loves cupcakes, classic movies, and Shakespeare. She is a member of RWA. Elyssa lives in New York, where she is currently working on her next novel.

Vanessa, here.  Thanks so much Elyssa!  Okay, readers, here’s your chance to win a copy of Elyssa’s fab book.  Just tell us who your favorite rock star is – and why – for a chance to win! 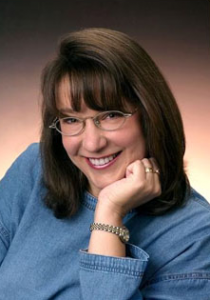 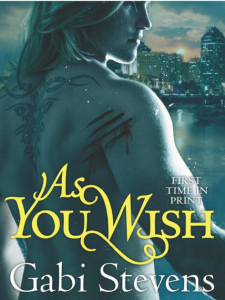 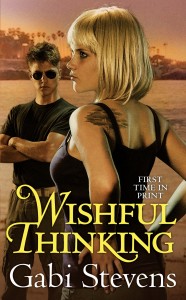