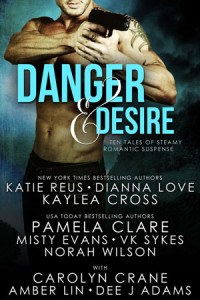 I’m thrilled to announce that my VK Sykes romantic suspense, Lethal Confessions (the one I wrote with hubby), is part of a fabulous ten-book boxed set with a truly stellar group of romantic suspense authors like Pamela Clare and Katie Reus.  This set will be released on Sept. 16th and will only be available for a limited time before we pull it from the shelves.  Even better, it’s now up for pre-order at the amazing price of only 99 cents!  That’s right – ten full-length books for a buck!

Currently, you can preorder Danger & Desire on Amazon, and it will soon be up for pre-order on Apple, Kobo, and Smashwords, too.  So, if you’re a Kindle lover, just click here to pre-order the book at 99 cents! 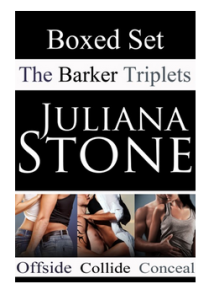 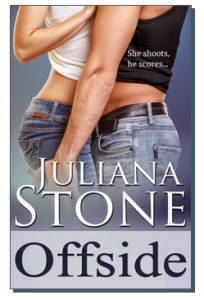 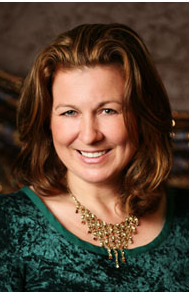 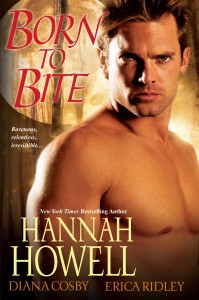 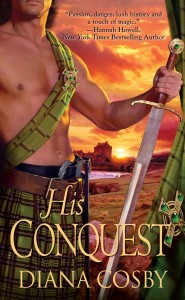