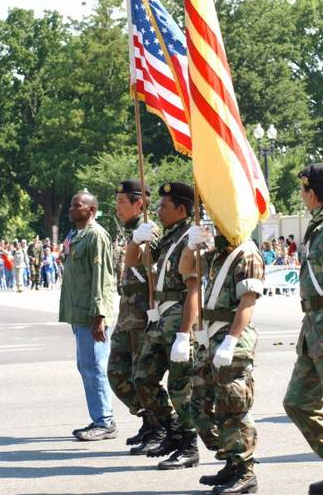 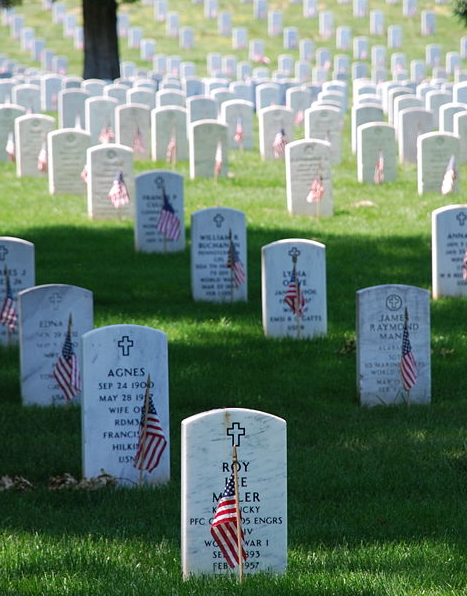 1 thought on “With Grateful Thanks On Memorial Day”