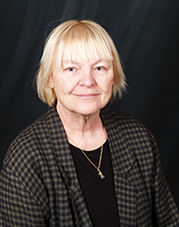 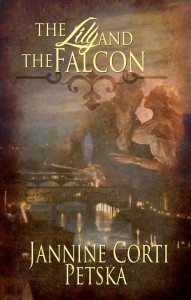 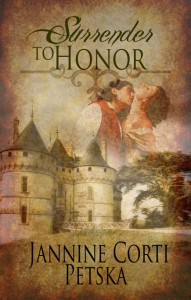 The winner of Marilyn Brant’s upcoming release, A Summer in Europe, is Tina Simon.  Congratulations!  I’ll be in touch.

Thanks to everyone for stopping by the blog.  My featured authors next week will be contemporary romance author Barb Meyers, and romantic suspense author Carol Ericson.  Be sure to check back next week! 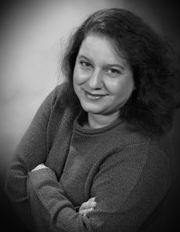 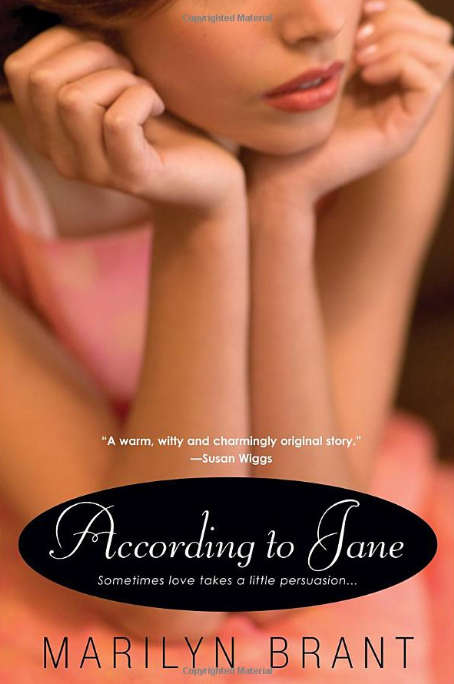 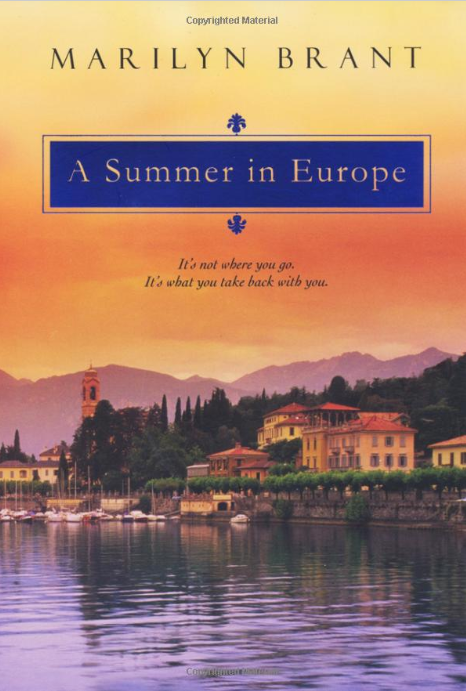 Thanks to everyone for stopping by the blog.   My featured authors this week will be historical and paranormal romance author Zoe Archer, and women’s fiction author Marilyn Brant.  Be sure to stop by!

And while you’re here today, please check out the two fabulous contests I’m running on my facebook page, which include prize packs of books by Sherrilyn Kenyon and Cynthia Eden.