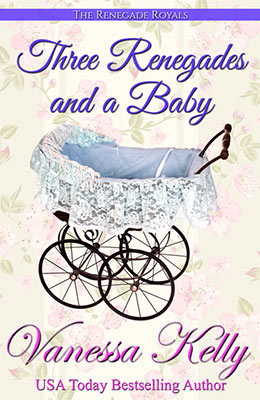 An imperious summons from former spymaster Dominic Hunter is always cause for concern, as Jack Easton, Marquess of Lendale, well knows. When Jack discovers that some of the Renegade Royals, the most dangerous men in England, are also guests at Dominic’s country house party, he’s even more suspicious.

A 16,000 word, crossover short story between The Renegade Royals and The Improper Princesses Series.