Their marriage was convenient…

Simon St. James, fifth Earl of Trask, knows he could do worse in the marriage of convenience department. Sophie Stanton may be a bit of a social liability, with her ungovernable ways and flighty nature, but Simon has responsibilities as an earl that far outweigh happiness in the household. As for happiness in the bedroom…he has to admit he sees Sophie’s potential in that arena…

Their passion was not!

But Sophie isn’t some bargaining chip to be traded, and she’s not about to let Simon St. James tell her how to live her life—even though she has nurtured a crush on the handsome young earl for as long as she can remember. If his idea of courtship is telling her what to do, then she is not interested, or at least she is trying not to be. But when his scolding words turn to scorching kisses, suddenly Sophie starts paying attention…

“As far as Simon, the Earl of Trask, is concerned, marrying Sophie makes sense. He needs the coal-rich land included in Sophie’s dowry for his mills, and she could use someone to keep her out of trouble since she is so often in danger of capsizing in the choppy waters of the ton. What Simon hasn’t counted on is that Sophie wants a love match. So he must figure out a way to convince her that he loves her, or seduce her into falling in love with him. Successfully marrying the tart wit of a traditional Regency romance with the steamy passion of today’s Regency historicals isn’t easy, but Kelly proves to be more than capable in her latest impeccably crafted romance.” ~ John Charles for Booklist

“With smart, sassy characters, a fast pace, rapier-sharp dialogue and engaging characters, Kelly captures reader attention with this sexy romance. The traditional marriage-of-convenience plotline is enhanced by the history and background of industrialization.” ~ RT Book Reviews

“Author Vanessa Kelly…manages to bring the story to life right before your eyes. Filled with sensual love scenes, charismatic characters, an intriguing plot, romance and humor, this story is unforgettable. I highly recommend Sex and the Single Earl and I look forward to reading more of this author’s work.” ~ Romance Junkies – 4 1/2 Blue Ribbons 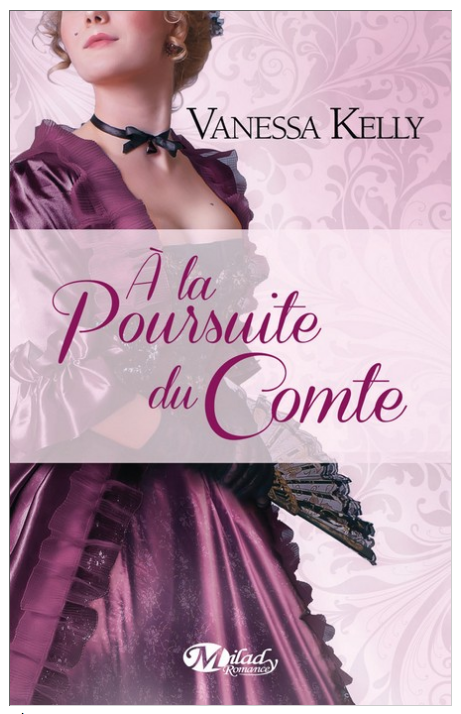 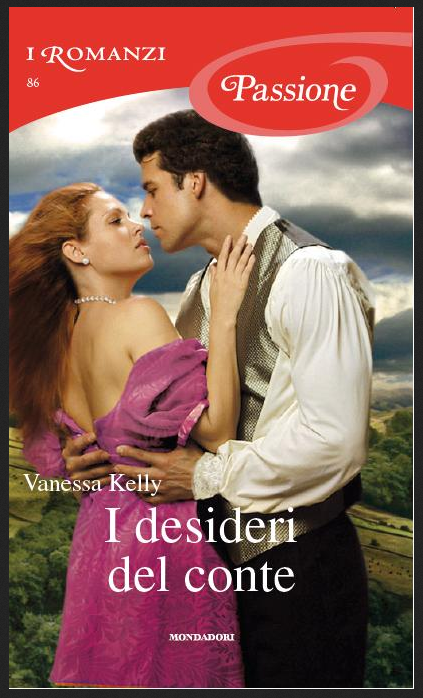 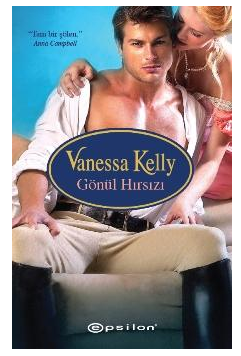 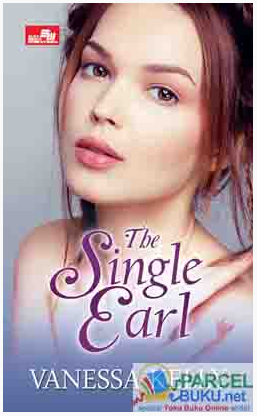 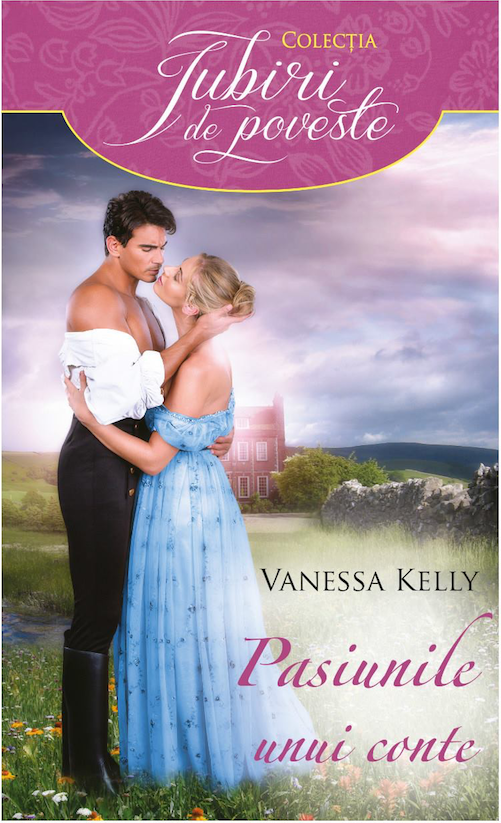