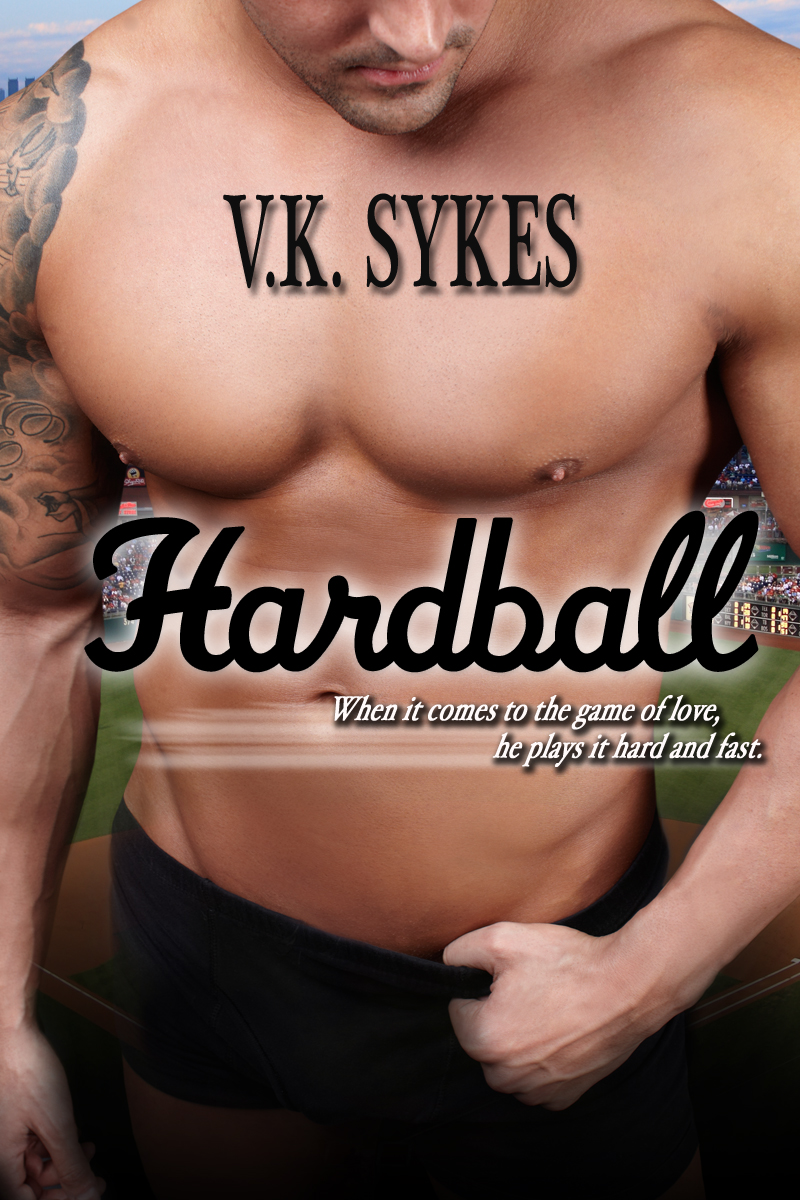 A mechanical roar from behind drove them apart.  Nate jerked back into his seat as headlights bathed them in a wash of halogen light.  Part of him cursed the interruption, but the rest of him realized the parking lot was no place to be fooling around.  Especially not with a woman as classy as Doctor Holly Bell.