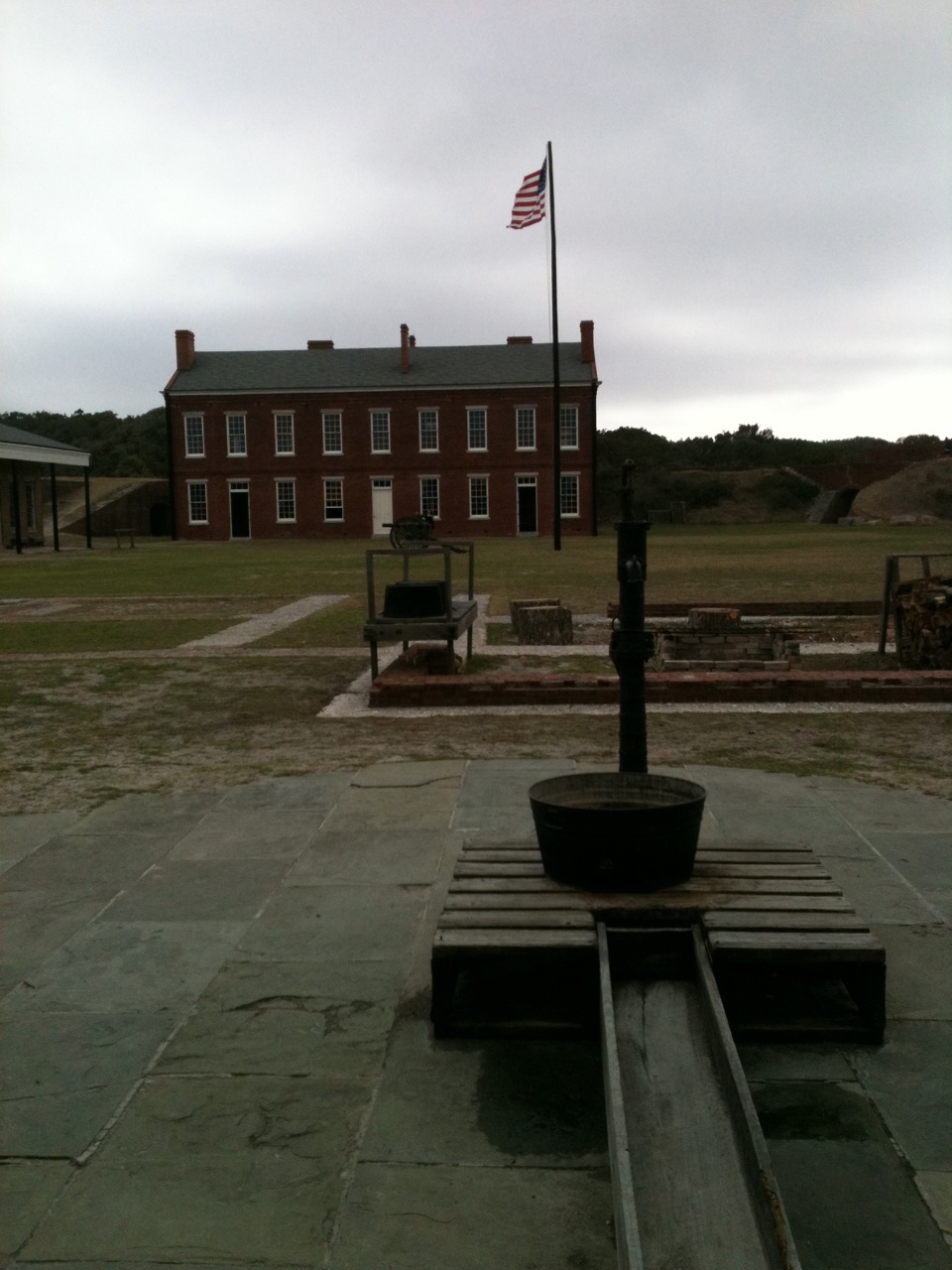 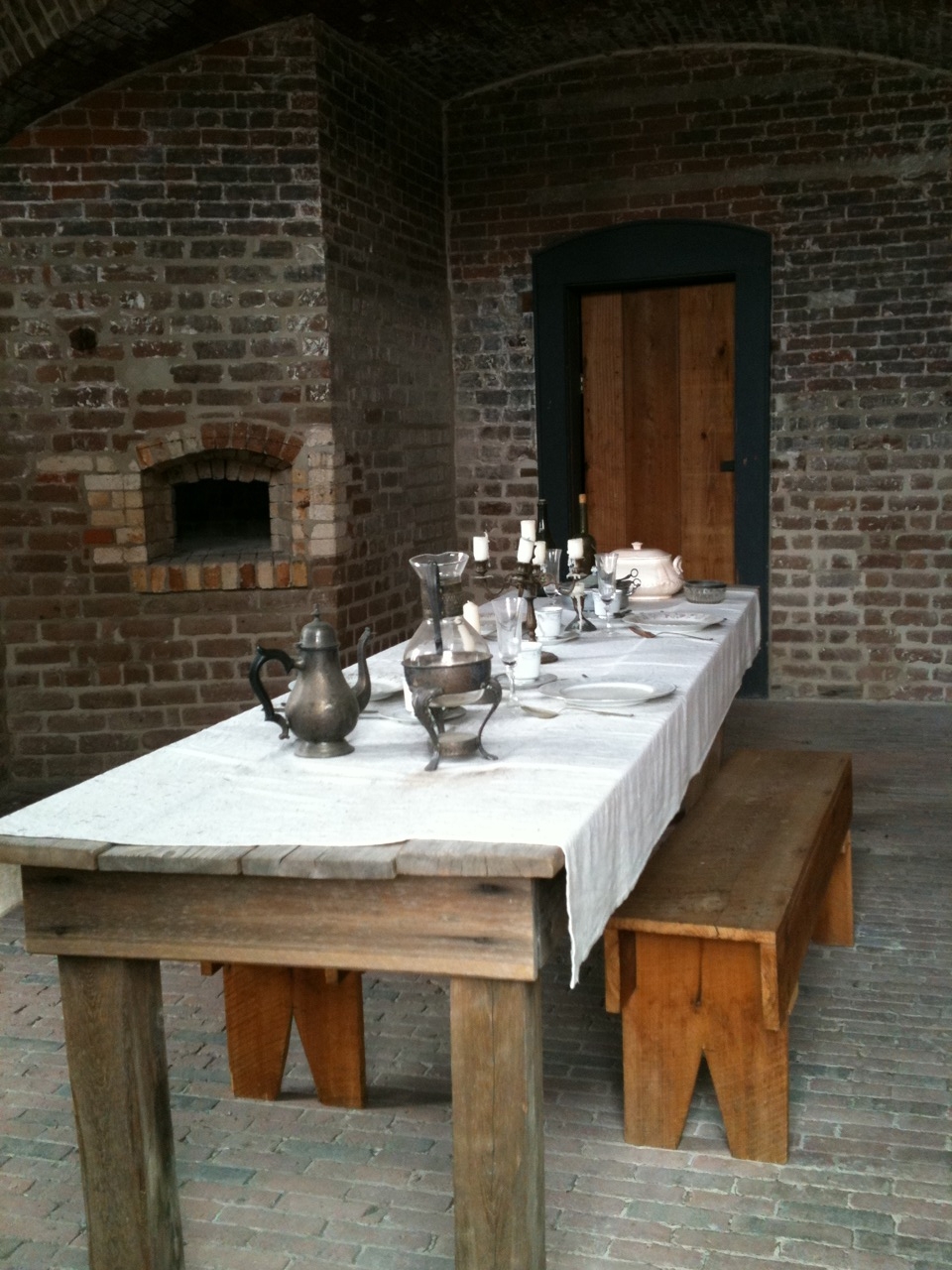 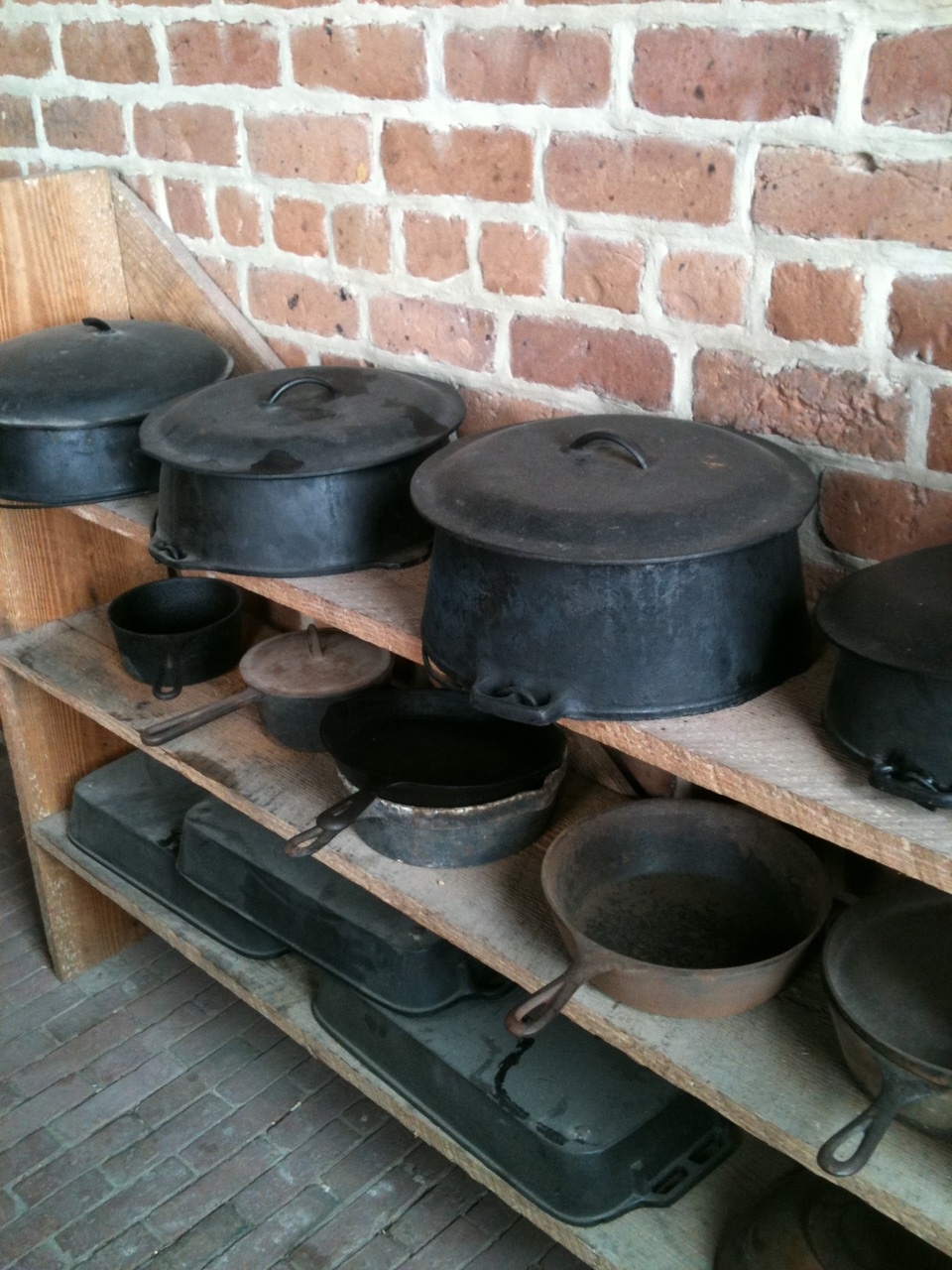 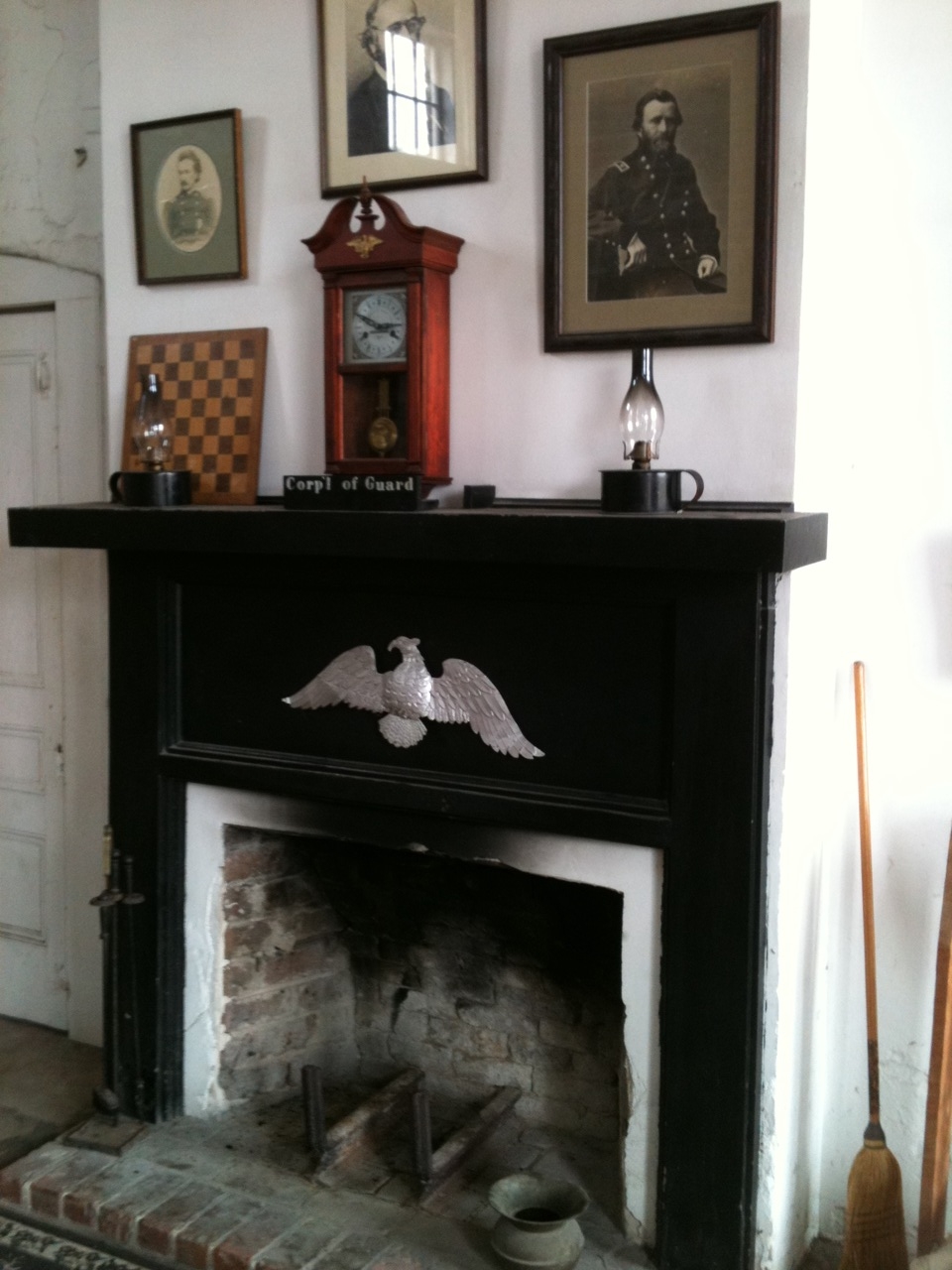 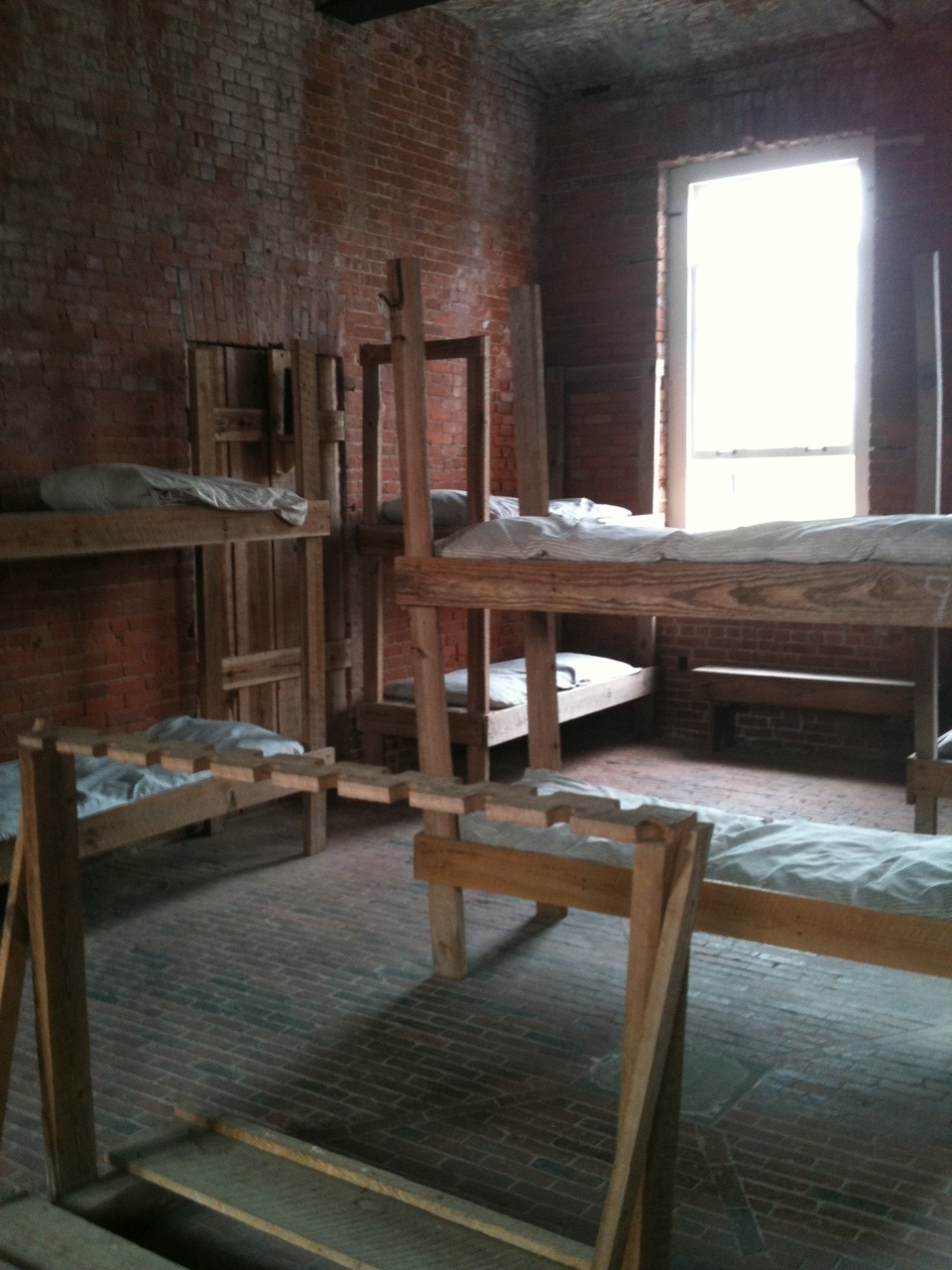 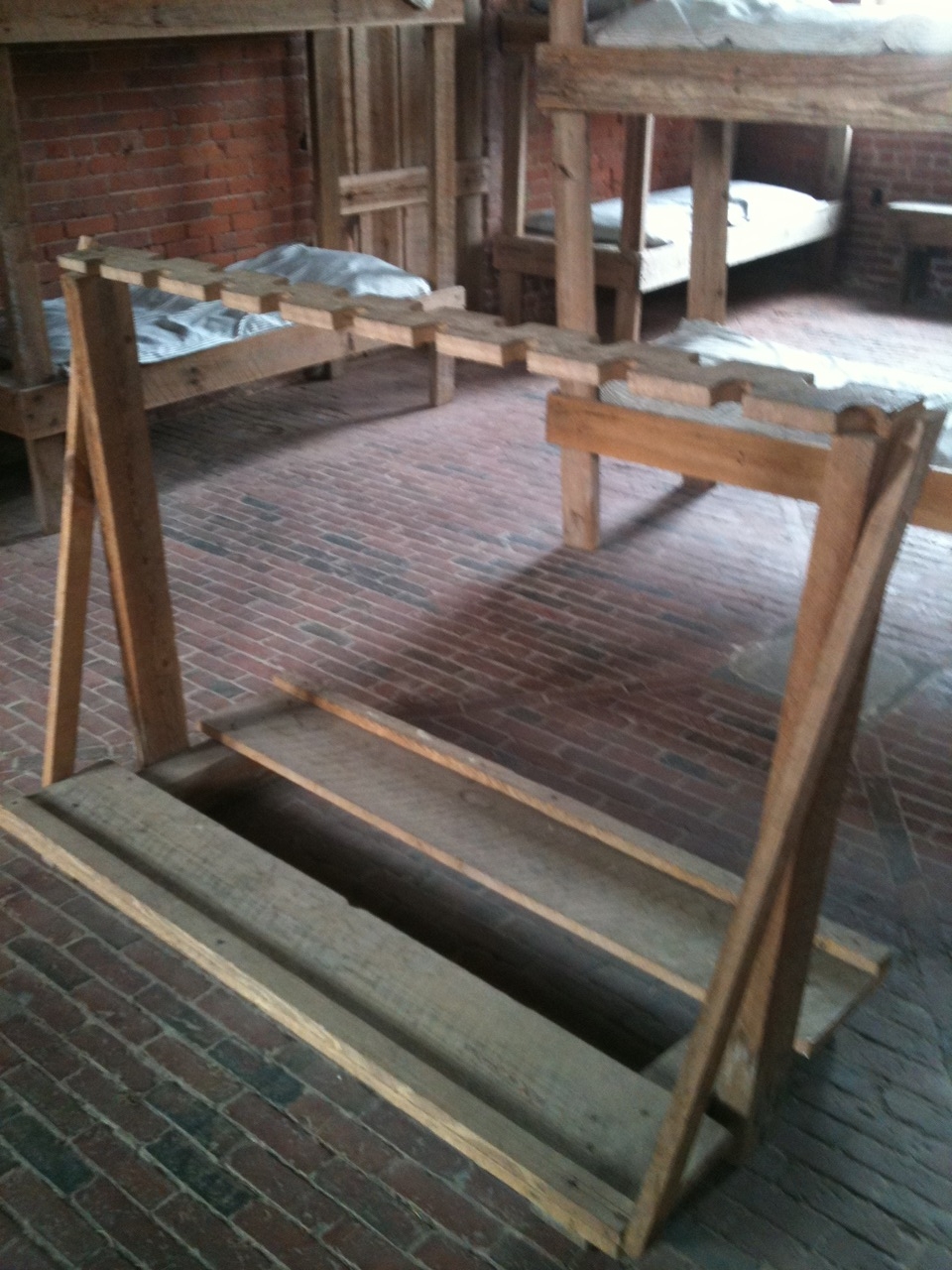 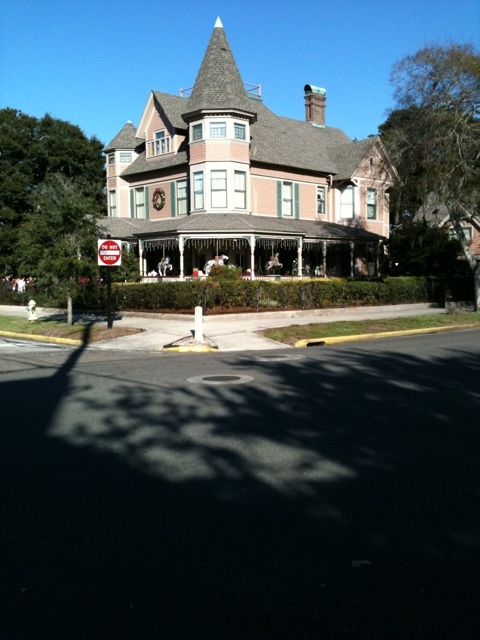 11 thoughts on “Regency Friday Fun (not really) and Giveaway”