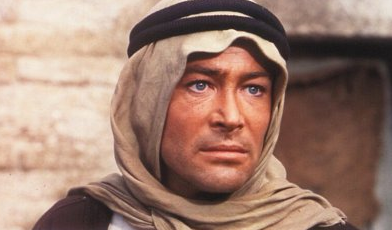 I have a special guest on the blog today – she’ s my friend Teresa Morgan, and she writes sheikh books.  You know – the ultimate alpha guy.  Teresa’s going to tell us all the reasons why sheikhs are so much fun.

Yeah, you know him. He’s your dirty little secret. So chauvinistic, arrogant, demanding… He’s practically like a guy out of the Dark Ages. He sees what he wants, and he just takes it. Its so very wrong. So politically incorrect. But no way would you ever quit him.

He’s the Sheikh, one of the original romance heroes, and still going strong nearly a century after he galloped onto the scene on a half-wild stallion and kidnapped our hearts.

And for my readers today, Teresa will give away a free copy of Cinderella and the Sheikh.  Just name from the above list your favorite reason for falling for the sheikh!

Teresa Morgan is the author of Cinderella and the Sheikh and Handcuffed to the Sheikh, both available at Amazon, Barnes and Noble, and wherever else hot contemporary romance eBooks are sold. By day, she’s a mild-mannered technical writer, but by night (and lunch hours, and weekends) she’s a digital Sheherezade, weaving tales of sexy Sheikhs and the strong-willed heroines who love them. Watch for her next sheikh novella, Sheikh with Benefits, the story of a straight-laced Persian Prince and the mousy best friend he would never seduce, in December 2011.