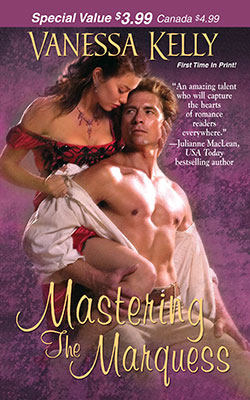 Since the loss of her parents, Meredith Burnley has contented herself with a solitary life looking after her half-sister, Annabel. But Meredith’s peace is shattered when her uncle schemes to marry her off to his son in order to gain her inheritance. Desperate, Meredith has only one choice: to flee with Annabel to their estranged grandparents’ home. But their arrival soon reignites a family scandal—and kindles unexpected romance. . .

Happily reunited with the girls, Annabel’s grandmother resolves to convince her nephew, Stephen Mallory, the Marquess of Silverton, to abandon his rakish lifestyle and wed Annabel. Stephen is clearly captivated—but with the wrong sister! Determined to make Meredith his own, Stephen embarks on a seduction that will leave her with no choice but to surrender to his touch. . .

“Captivating tale of being a woman alone with no choices of her own. I cheered for Meredith when she escaped her cruel relatives and fought for her sister’s rights in a family she’s never known. This book pulled at my heartstrings and left me with a warm feeling.” ~ Publishers Weekly

“A beautiful tale that will sweep you to another age and time with one snap of the fingers.” ~ Romance Junkies: 4.5 Blue Ribbon Rating

“This is the best historical romance that I have read so far this year, and I look forward to more from this author.” ~ The Romance Studio

“Mastering the Marquess stirs the emotions of the reader by combining a passionate romance with an intriguing plot filled with unanticipated turns.” ~ Single Titles – Four Stars: A Keeper 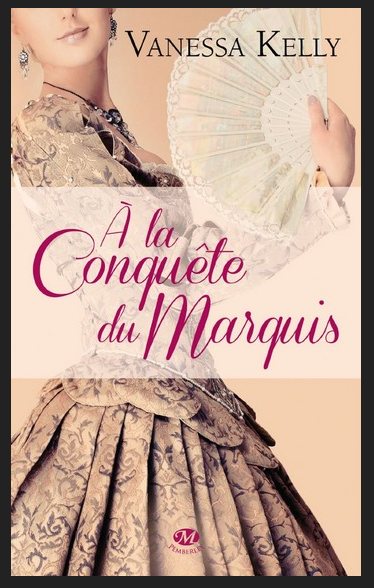 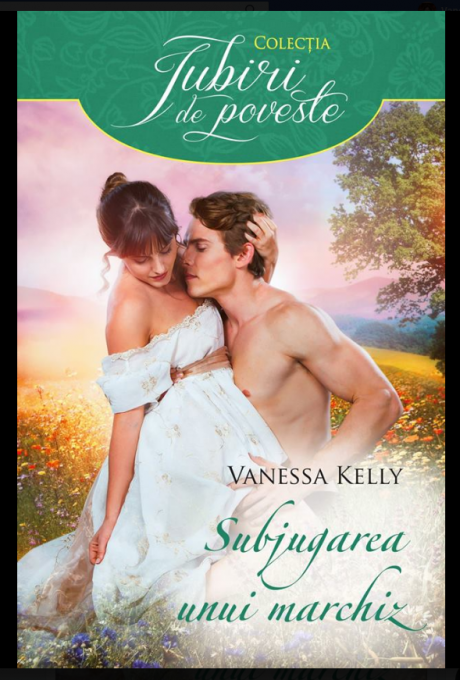